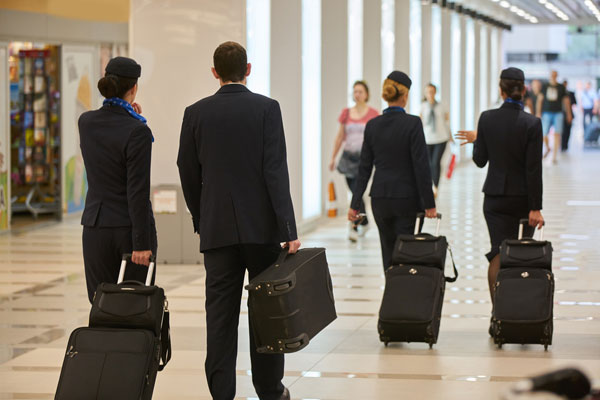 European transport union leaders claim to have secured a commitment from European commissioners to deliver “a social package” for airline workers.

“The EU must stop practices that favour freedom of provision of services over workers’ rights.”

He said: “We need a clear definition of principal place of business in order to avoid ‘letterbox’ companies, ensuring proper application of labour law.”

British Airways has also drawn criticism for leasing Qatar Airways aircraft and crew to operate its flights to and from London Gatwick during the ongoing strikes by BA cabin crew based at the airport.

There was no confirmation from the commissioners of any commitment regarding the social package for aviation, due in 2018.