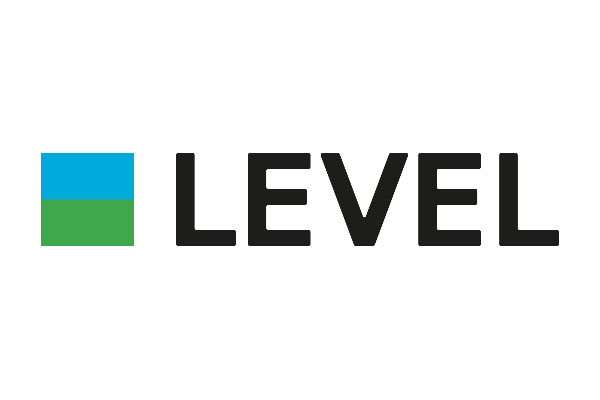 The airline, which was launched in June, has added three Airbus A330-200, which will take the number of aircraft operating on its routes to five by summer 2018.

LEVEL flies from Barcelona to US cities Los Angeles and San Francisco, Punta Cana in the Dominican Republic and Buenos Aires, Argentina.

When it launched last month, IAG – which also comprises Aer Lingus, Iberia and Vueling – said it had plans to offer flights from other bases as well as Barcelona.

Willie Walsh, IAG’s chief executive, said: “LEVEL has already been incredibly successful and these aircraft will enable it to expand.

“Longhaul flights are now available to many people for the first time and we’re extremely pleased with the customer response in all of LEVEL’s markets. It will continue to stimulate demand by providing people with more choice.”