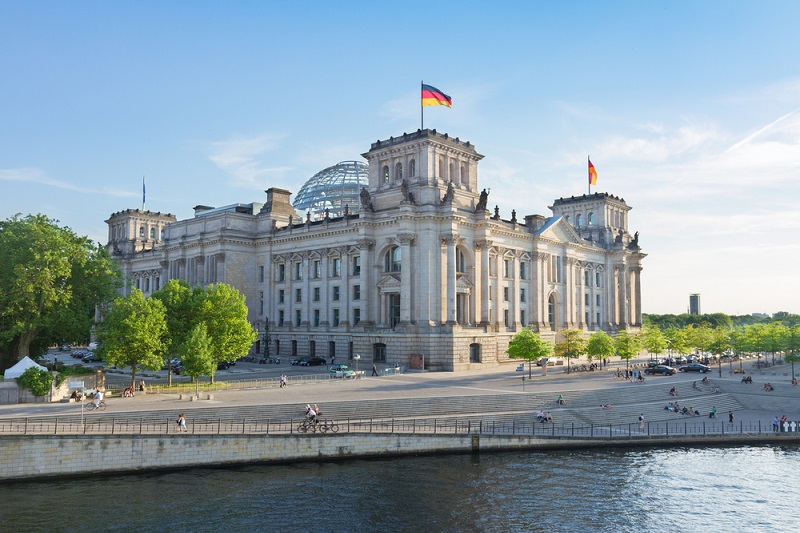 Two Chinese tourists were arrested for making Hitler salutes outside the Reichstag building  in Berlin.

The two men, aged 36 and 49, have since been released on bail of €500 (£450) each, after being detained for the banned salutes outside the parliament building – a major tourist attraction in the German capital.

They were understood to be taking pictures on mobile phones of themselves making the ‘Heil Hitler’ gesture.

Germany’s strict laws on hate speech and symbols linked to Hitler and the Nazis mean that the pair could potentially face a fine or a prison sentence of up to three years.

The same charges are typically used to prosecute members of the far right.

A police spokeswoman told AFP news agency that the men could leave the country during the investigation and that if a fine is handed down, the bail money they had already paid would be likely to cover it.