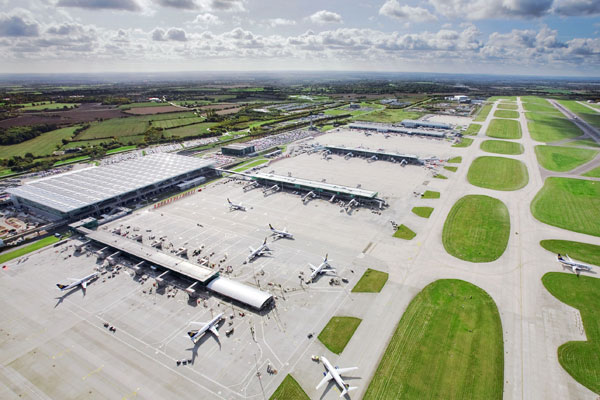 Passengers using Stansted have faced delays after the runway was closed for emergency repairs.

A total of 11 incoming flights were diverted to other airports including Luton and East Midlands.

Travellers were reportedly told by airline crew members there was a hole on the landing strip.

The airport said its runway was closed between 5.30pm and 6.10pm on Sunday.

The runway has since re-opened and “flight operations are back to normal”, according to the airport.

Images posted on social media showed a packed out departure lounge as hundreds queued to board their flights, the BBC reported.

Stansted said the closure was “deemed necessary for safety reasons” but “some flights may be delayed or cancelled”.

The airport said minor repairs were carried out.