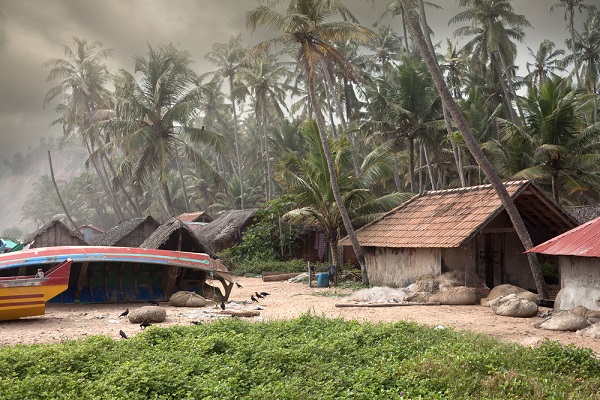 British travellers to Nepal and the regions of north Bengal and Assam in India have been warned over the impact of monsoon rains.

It warned of widespread flooding in Nepal, leading to displacement of people, injuries and deaths.

“You should plan travel in advance and contact your tour operator, the tourist police or the local authorities for further advice,” the FCO said.

For India, the travel advice for north Bengal and Assam warns of heavy monsoon rains which continue to flood train lines, leading to disruption of train services and roadways.

“If you’re travelling to or in north Bengal or north-east India, monitor the local and international weather updates, follow the advice of local authorities and your travel company,” the updated F CO advice said.

The FCO also issued an alert over widespread flooding from torrential rain affecting an area on the outskirts of Freetown, the capital of West African country Sierra Leone, which has resulted in at least 300 people reportedly being killed in mudslides.

A Sierra Leonean disaster management official, Candy Rogers, said that “over 2,000 people are homeless” as a result of the mudslide in the Regent area, the AFP news agency reported.