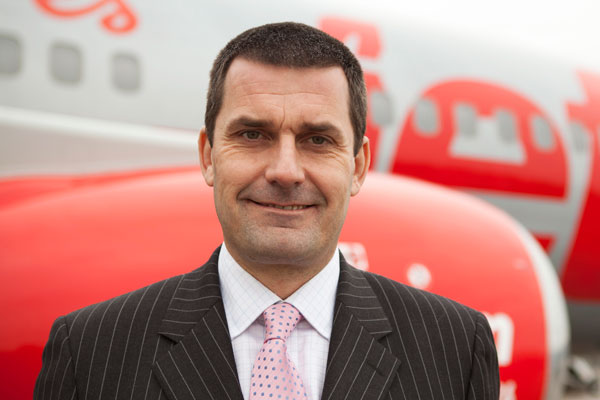 The chief executive of Jet2 and Jet2holidays saw his earnings rise by a quarter on the back of a jump in bonus payments.

Stephen Heapy’s total pay reached £944,000 in the year to the end of March after hitting various performance targets that triggered long-term incentive payments.

His salary rose 14% to £433,000. His total pay includes pension payments and benefits, such as a fuel allowance, company car and private healthcare.

However, as previously reported, annual pre-tax profits fell by 14% to £90.1 million due to “considerable investment” in new bases at Birmingham and Stansted airports.

Jet2holidays’ carryings grew by 42% to reach 1.73 million, with average holiday prices stable at £617.

The company said: “In common with the rest of the UK package travel industry, we have seen an increase in illness-related claims from UK consumers.

“We believe that many of these claims are questionable and we are working very closely with our hotel partners and the authorities on this issue.

“We will continue to actively lobby the UK government for changes to legislation and are seeing some success in this area.”