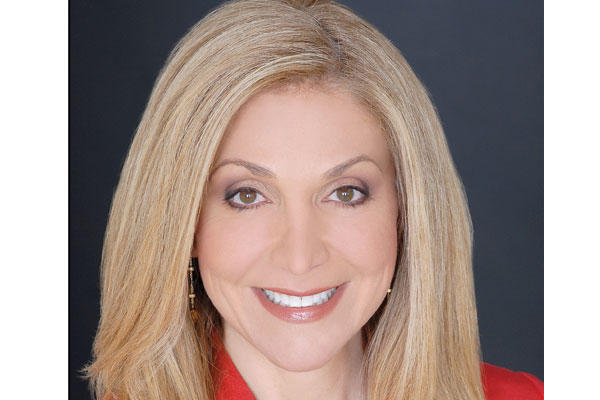 The boss of Crystal Cruises says its continued expansion could see a dedicated UK office opening in two years.

Crystal Cruises currently sells in the UK through the Cruise Portfolio, part of Mundy Cruising, which has been its general sales agent for 27 years.

The luxury line is also planning to launch seven ships between next summer and 2022.

“We have so many other things on our plate right now and a UK office isn’t urgent because Cruise Portfolio is a great partner doing great things,” Rodriguez says.

“Obviously the next logical step would be an office in the UK, and Cruise Portfolio will be the first to know.

“It’s a longer-term plan which we wouldn’t look to do for another two years at least.”

This week Crystal Cruises launched its first purpose-built river ship, Crystal Bach, having earlier in the month taken delivery of Crystal Skye, a Boeing 777 for its AirCruises fleet.

The 106-passenger ship, the first of its four new Rhine-class vessels, sailed from Amsterdam on August 13 on its maiden voyage.

A sister ship, Mahler, will launch in September, followed by Debussy and Ravel next April and May.

Rodriguez says the Crystal brand needs agents’ support more than ever as it continues to build new ships.

“We will continue to need our agent partners and to support them,” she says. “We have programmes in place to show them our thanks and support.

“Just four to six per cent of our guests are direct, which shows our dedication to travel agents.”

Rodriguez says that while the line’s passenger numbers would increase, it would never reach mass-market levels.

“On our ocean ships we carry well over 50,000 guests a year,” she says. “Obviously, with our yachts, the figure is much less: Esprit carries 62 guests. Even when all four are in the water, we are talking about 424 guests a week on seven‑night itineraries.

“In terms of river, our new ships Bach and Mahler, which carry 106 guests, are smaller in capacity than Mozart, which carries 154.

“This may mean our passenger numbers are lower than the mass market but 76% of our river guests are new to cruising, so we are raising the profile not only of Crystal but of cruising.”

As well as an influx of new‑to‑cruise passengers, Rodriguez says the line’s repeat customer base remains strong, despite geopolitical uncertainty in the last year.

She says: “We have been very fortunate as our guests are usually already world travellers in some form, so when they hear about these geopolitical situations, perhaps they are not as intimidated as somebody less travelled.

“With regards to Brexit, Brits are still going to travel, particularly the luxury British guest.

“I think the Brits, much like Americans, are very resilient and they will find a way to make the best of the situation.”