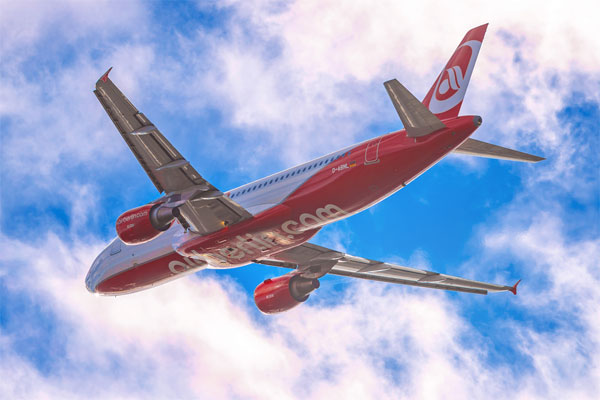 Lufthansa and easyJet appear poised to take over significant parts of Air Berlin after the German carrier went into voluntary administration on August 15.

Air Berlin’s bankruptcy filing came after Gulf carrier Etihad, which holds a near 30% stake, refused to bail out the airline.

But it followed months of deepening difficulty and came after repeated restructuring efforts extending over several years.

The German government made €150 million in emergency credit available to Air Berlin to allow it to fulfil its summer schedule, and Lufthansa confirmed it was in talks to take over parts of the group.

The airline will continue flying while protected from creditors.

In a statement, Lufthansa said it was “supporting the restructuring efforts of the airline jointly with the German government.

“This ensures that all aircraft currently operated by Air Berlin under a wet lease agreement for [Lufthansa Group subsidiaries] Eurowings and Austrian Airlines will continue operating as before.

“Lufthansa is in negotiations to take-over parts of the Air Berlin Group and exploring the possibility of hiring additional staff.”

Reports suggest easyJet is also involved in talks on taking over some of the airline’s operations, although the UK-based carrier has declined to comment.

That provoked an outburst from Ryanair, which alleged “a conspiracy” and complained to Europe’s competition commissioner.

In a statement, Ryanair chief executive Michael O’Leary attacked “the obvious conspiracy playing out in Germany between the German government, Lufthansa and Air Berlin to carve up Air Berlin’s assets, while excluding major competitors and ignoring both EU competition and state aid rules”.

He called on the EC to “take immediate and decisive action” to prevent a “breach of all known German and EU competition rules”.

However, Germany’s transport minister said he foresaw no competition concerns.

The administration followed the collapse in June of separate negotiations between the Tui Group and Air Berlin-stakeholder Etihad on a deal to set up a joint-owned leisure carrier combining the fleets of Tui’s German carrier TuiFly and Air Berlin.

Etihad described Air Berlin’s filing for administration as “extremely disappointing, especially as Etihad has provided extensive support to Air Berlin for its previous liquidity challenges and restructuring efforts over the past six years”.

The Abu Dhabi-based group noted: “In April this year, Etihad provided €250 million of additional funding to Air Berlin as well as supporting the airline to explore strategic options for the business.”

It said: “Air Berlin’s business has deteriorated at an unprecedented pace, preventing it from overcoming its significant challenges and from implementing alternative strategic solutions.

“Under these circumstances, Etihad cannot offer funding that would further increase our financial exposure.”