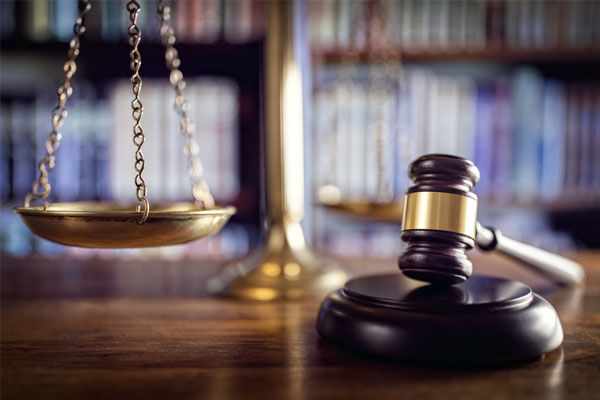 A travel agent has been jailed after using £26,000 that a customer was saving for his daughter’s medical treatment to reimburse other clients whose cash she had spent.

Sufiya Esa wept as she was handed a two year sentence at Snaresbrook Crown Court – despite being let off the hook for a similar scam seven years ago when she stole £13,000 from another travel agent to keep her former business afloat.

She admitted eight charges of fraud and had 14 other frauds and attempted frauds taken into consideration by Judge Nicholas Sanders, amounting to £17,000.

Esa, of West Ham, east London, was given two years in custody for eight counts of fraud by false representation.

The 41-year-old used the savings of customer Iqbel Salah to pay for other client’s holidays after she spent the money which should have paid for their bookings.

A jury heard Mr Salah used Esa’s travel agency to book the trip for his daughter’s treatment, but when he gave his card details over to Esa she used his account to fund other clients whose money had vanished

Esa told Mr Salah that his first card had been declined, prompting him to give her new card details which gave her another account to use. She ended up going through 11 of his credit cards.

In a matter of weeks, Mr Salah unwittingly handed over £26,000 as he funded her company’s backlog of flight and hotel bookings.

Ranjeet Dulay, defending, said she is “clearly not a good businesswoman”, and said the scam had originally started as a way to roll over funds.

She said the fraud arose from an attempt to save face. “The credit cards were transferred and attempted flight bookings were made,” he said.

The judge said: “The essence of the frauds are all the same. You were operating a travel agency booking flights and hotel accommodation and you got into financial difficulty.

“The result was that customers who had given you their credit card details you quite dishonestly used those details to pay for flights and services of other people.

“This was quite clearly an abuse of your position of trust and reasonable members of public provided you with their card details for the specific purpose to buy their flights. You used them to acquire flights for other people.

“There was considerable effect on the victim. He was hoping to get the trips to deal with his child’s medical condition. He had to arrange for other funds for dealing with the trip.

“In February 2010 for very similar offences you were given a suspended sentence of imprisonment. I’m quite satisfied that this is so serious that only prison is appropriate. It would be quite wrong to suspend the sentence in this case.”

Members of her family in the public gallery wept as she was led from the dock, MailOnline reported.