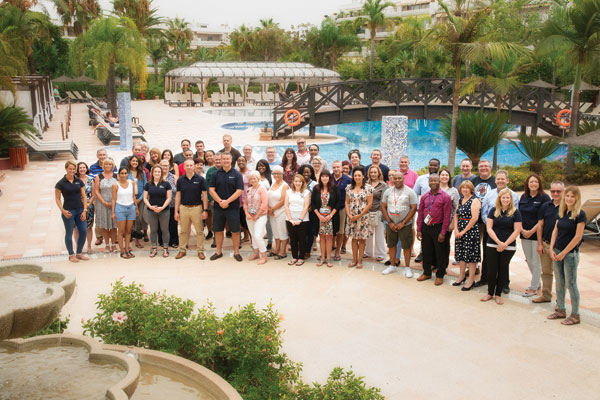 The Travel Franchise, the homeworking division of Not Just Travel, is to start targeting experienced travel agents to join its network for the first time.

The group has 430 agents, only five of whom had any previous travel experience before joining.

He aims to create an organisation of 1,000 franchisees over the next few years.

“But we have agents, new to travel, turning over more than a million pounds a year, and that’s with no previous experience. Just think how well someone with travel experience could do here.”

Harrison said: “We are specifically targeting homeworkers, but we are also looking for high street agents who want to have a go.

“They will have never had to go out and get their business, as they will be used to it coming in through the door, but we can teach them how to go and find it.”

Meanwhile, The Travel Franchise is encouraging members to “fish for clients with a net, rather than  a rod” by joining its new Partners in Travel affinity scheme.

Members are encouraged to partner with local organisations, such as schools, churches and charities, to become their ‘trusted travel partner’ and bag new clients.

Harrison said some franchisees had already signed up not only local partners but also nationwide ones such as Sainsbury’s, the Royal  British Legion and LV Insurance.