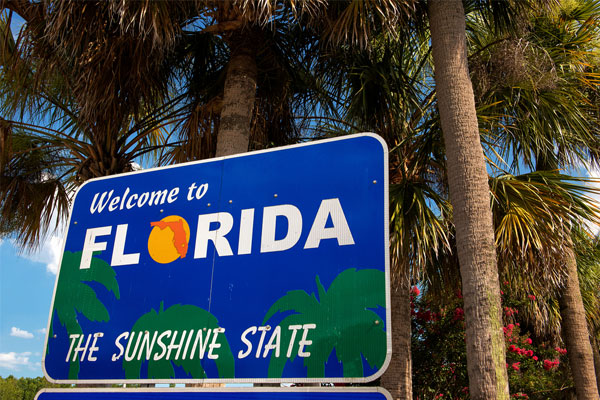 A state of emergency has been declared in Florida with hurricane warnings issued across the Caribbean.

Hurricane Irma is due to hit Cuba and The Bahamas from Thursday.

Florida governor Rick Scott issued the state of emergency for all of the state’s 67 counties.

He said that the state would “prepare for the worst and hope for the best” as Irma is expected to hit the Florida around Friday.

British travellers have been warned to heed any evacuation orders in the Caribbean.

“Hurricane Irma is forecast to bring hazardous sea and weather conditions to Cuba from around Thursday,” the Foreign and Commonwealth Office said in an updated travel advisory.

“You should follow the advice of the local authorities and any orders given to evacuate to or remain in a place of safety.

“Tour operators, hotels and owners of casas particulares should be aware of the advice in place in each area.”

A similar alert was issued for The Bahamas with travellers advised to monitor approaching storms from the US National Hurricane Centre.

The centre described Irma as a “severe” hurricane posing a serious threat to the Leeward islands in the Caribbean.

“A warning is typically issued 36 hours before the anticipated first occurrence of tropical-storm- force winds, conditions that make outside preparations difficult or dangerous. Preparations to protect life and property should be rushed to completion,” the US National Hurricane Centre said.

Hurricane Harvey predicted to be most costly US natural disaster