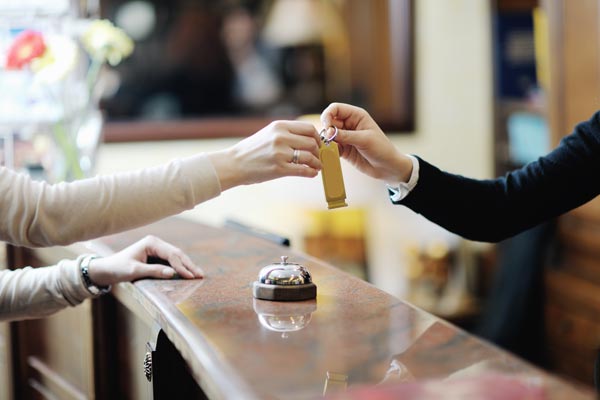 Leaked Brexit immigration proposals to limit the time low-skilled EU migrants would be allowed to work in the UK for only two years after 2019 would be “catastrophic” for the hospitality sector.

The British Hospitality Association warned that such a policy was “discriminatory” and it would lead to companies collapsing.

Skilled workers would be allowed to stay for three to five years before having to return, according to the leaked Home Office proposals.

Free movement in its current form will end after the UK leaves the EU in March 2019 when an implementation period of at least two years begins.

BHA chef executive Ufi Ibrahim warned: “If these proposals are implemented it could be catastrophic for the UK hospitality industry and for those who enjoy the hospitality it brings – whether it be in restaurants, theatres, hotels, bars and tourist attractions.

“The government needs to be urgently reminded that so-called unskilled workers in hospitality – the ambassadors for our country – are necessary.

“It is not just the bankers and the lawyers that are needed to fill the employment gaps.

“Our research, from KPMG, shows that at least 60,000 new EU service workers are needed per year just to fill the vacancies in hospitality.

“The research showed that 75% of waiters, 25% of chefs and 37% of housekeepers are EU nationals. And in London and the south-east, especially, some business rely totally on EU service workers.”

She added: “The UK has near full-employment so where are the recruits going to come from for the UK’s fourth largest industry that employs over 4.5 million people nationwide?

“That said the BHA has already submitted to the government a 10-year-plan to encourage more UK people to consider a career in hospitality. It will take this long.

“The idea that so-called ‘unskilled workers’ would be able to stay for up to two years, whereas others can stay longer, is deliberately discriminatory and with other restrictions will add unnecessary red tape.

“We understand the need and the wish to reduce immigration but we need to tread carefully and be aware of the unintended consequences – some businesses will fail, taking UK jobs with them.”