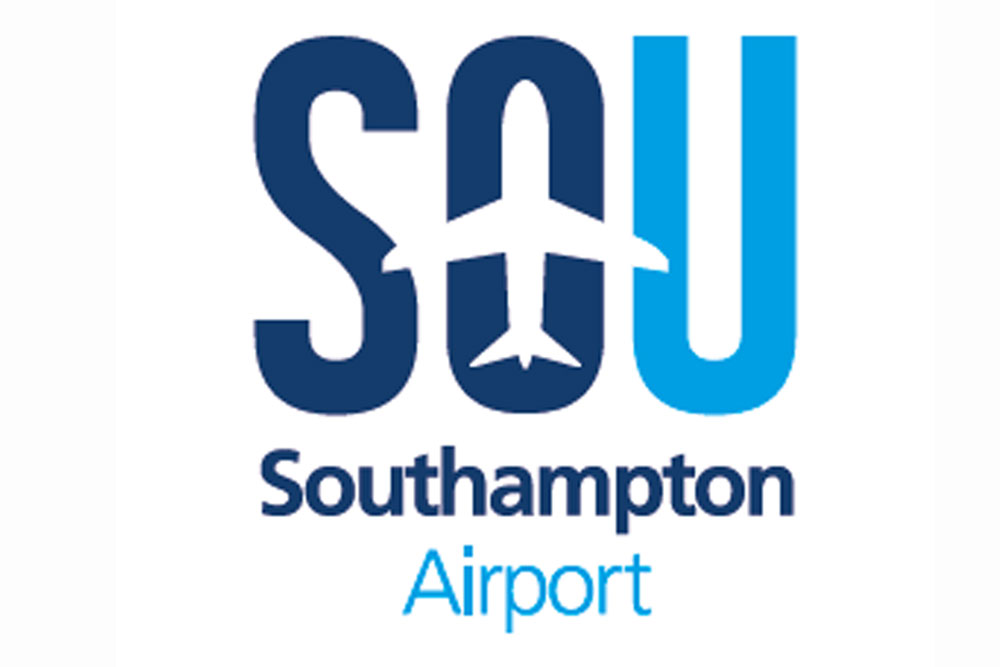 The appeal of taking local flights has been highlighted by the boss of Southampton airport as record summer passenger numbers were revealed.

Travellers using the south coast airport rose by 4.2% to 445,556 in July and August over the same two months last year.

August was the airport’s busiest month on record with 225,682 passengers.

The previous busiest month was August last year when 219,757 used the airport.

Managing director Dave Lees said: “It is a clear indication that when more routes are on offer, people would rather fly from their local airport than have the hassle of travelling to London.

“We hope the arrival of new ski routes with easyJet and Powdair this winter will bring even more people to Southampton airport.”