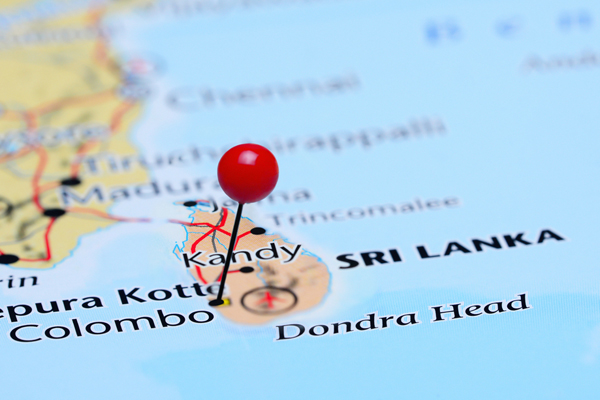 A British holidaymaker is reported to be missing presumed killed after being attacked by a crocodile and pulled underwater at a popular surfing spot in Sri Lanka.

Paul McClean, 25, a reporter for the Financial Times’s fastFT newsdesk, was snatched as he washed his hands in a lagoon known as Crocodile Rock after he had gone to the lavatory after a surfing lesson.

Witnesses said that they saw him waving in desperation as he was dragged underwater. He is believed to have only recently arrived in the country and was staying at a nearby hotel with friends, The Times reported.

The area, which is known to have a large population of crocodiles, is close to Elephant Rock, a popular spot for surfers near Arugam Bay on the south-east coast.

As the Sri Lankan military began a search-and-rescue operation yesterday, it was thought that the crocodile may have hidden the journalist’s body in a muddy lagoon.

Fawas Lafeer, owner of the Safa Surf School, close to where the incident happened, said: “He was learning to surf and after that he wanted to go to the toilet. He went in the jungle, about 800 metres. It was when he was washing his hands that the crocodile took him.

“There is a river connected to Elephant Rock, and he went in the river. They [rescuers] can’t do anything because the river is deep and murky, it is not very clear.“They have sent out the navy, army and the task force, but I doubt they will find the body.

“The crocodiles take the bodies along river and hide them in the mud, so I don’t think he will be found until the day after tomorrow.

“Two fisherman saw the incident. This is the first time anything like this has happened. Elephant Rock is always safe to surf.”