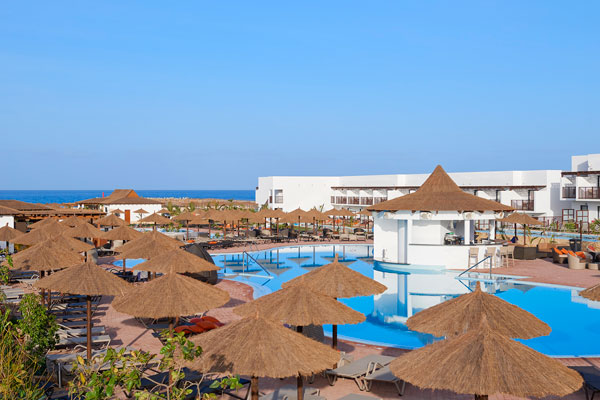 The Resort Group’s hospitality division reported 2016 earnings [EBTIDA] of €8.6 million over the previous year with overall group revenue of €136 million

The company said it was committed to reinvesting all profits into the construction and development of additional resorts and infrastructure on the Atlantic ocean archipelago.

The group opened the Tui Sensimar Cabo Verde, Melia Llana Beach Hotel and entertainment venue Bikini Beach Club at a total clost of €73 million in December 2016 and has a further ten projects in the pipeline. It expects to employs almost 6,000 staff by 2020.

Resort Group is also looking to expand into the Canary Islands.

Chief executive Rob Jarrett said: “The company is in an excellent position with a robust and diverse business model and increasing interest from hoteliers and tour operators as Cape Verde soars in popularity.

“We have the largest resort and hotel pipeline in Cape Verde, an increasingly important tourist destination, which has seen a 14% increase in tourism figures in 2016 alone.

“Tour operators and hoteliers are attracted to Cape Verde due to its short flying time from Europe, year round sunshine, democratic government and stable economy.

“The five resorts in operation are performing well and we are committed to investing in the pipeline to meet this growing demand for luxury resorts.

“The current financial year has started well with strong occupancy levels across all the resorts.”