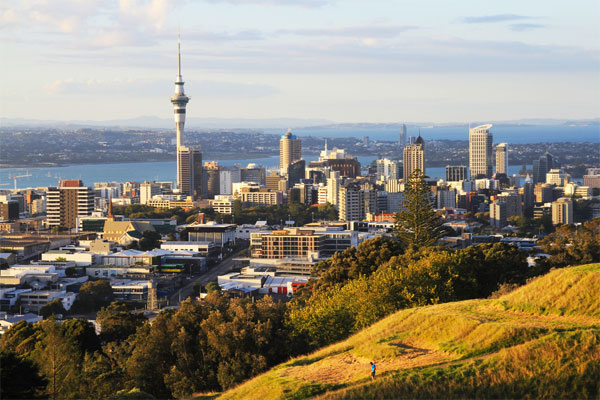 The first batch of jet fuel through the main pipeline to Auckland airport will start being received by airlines since it was damaged earlier this month.

Most flights have returned to normal after a week of disruptions due to the burst pipe.

Fuel supplies had been rationed but daily allocations will be lifted from 50% to 80% from midnight.

About 140 flights were cancelled at New Zealand’s largest airport and the plans of thousands of travellers disrupted last week after the pipeline was ruptured by a digger on a rural property.

The disruption eased following repairs to the pipe, and only four flights were cancelled on Monday.

Pipeline operator Refining NZ said the pipe will run at 80% capacity until the end of the year to allow further tests to be carried out.

A trade group representing 30 airlines flying in and out of Auckland airport said carriers will be able to make up any shortfalls.

“It doesn’t necessarily translate into a fuel shortage for the airlines because they have other means of supplementing their ground fuel such as road transportation,” Justin Tighe-Umbers, executive director of the Board of Airline Representatives New Zealand, told the BBC.