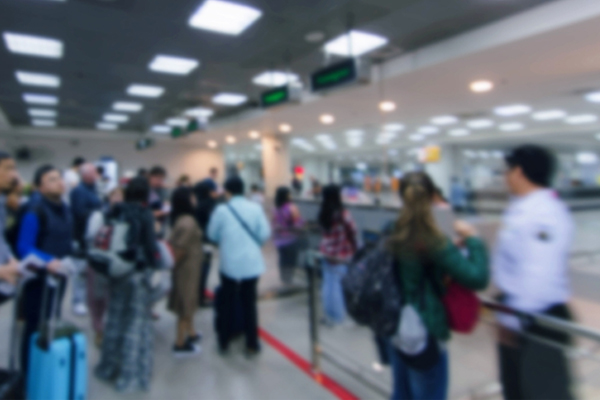 A failure in software used by many airlines to check-in passengers is causing delays at airports around the world, with queues this morning at Heathrow and Gatwick.

However, in a statement Gatwick described the situation as a “momentary IT glitch” and said it was not causing flight delays, suggesting the system was “back up and running” in 15 minutes.

The software problem was confirmed by technology company Amadeus which said: “A network issue is causing disruption.

“Technical teams are working on the problem, [and] services are gradually being restored.”

A spokesman for the UK’s busiest airport, Heathrow, said: “A small number of airlines are experiencing issues with check-in systems at airports around the world, including at Heathrow.

“Passengers will still be able to check-in, although the process may take longer than usual.”