Children might learn to mutter this nursery rhyme on gloomy days in the hope of better weather, but try as we might, we can’t actually chase those dark clouds away. What we can do, however, is take ourselves off to sunnier shores instead – which is where winter-sun escapes come in.

There’s no shortage of sandy beaches to bask on, so the key is finding out how far sun-seekers are willing to go to swap grey skies for blue.

Here, we ask a handful of operators to pick out their top-selling winter-sun spots, whether clients are looking for a short hop or are in it for the long-haul.

Canary Islands: “The Canary Islands are proving as popular as ever,” says Jet2holidays head of trade Alan Cross. Indeed, nothing seems to take the shine off these Spanish islands, which offer a reliable formula of familiar culture and affordable accommodation, with the guaranteed good weather that comes with being just off the coast of west Africa.

While there has been a concerted effort to boost the profile of smaller islands such as La Palma and La Gomera, it’s still the big hitters – Tenerife, Fuerteventura, Gran Canaria and Lanzarote – that capture most of the market.

Jet2holidays has seen more searches and bookings for these four islands than any other winter-sun destination this year, and has also added villa product here through its new Jet2Villas programme. 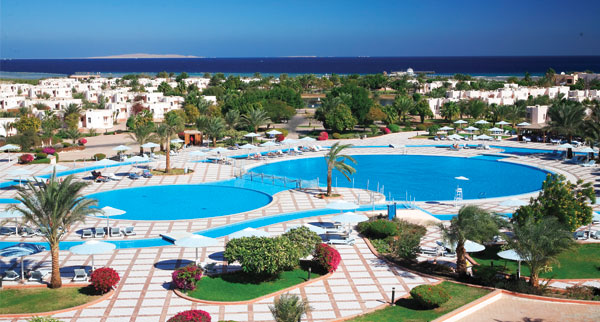 Malta: This oft-overlooked Mediterranean island isn’t scorching in winter, but that makes it a good – and well-priced – choice for those who want pleasant sunshine but aren’t bothered about beach weather.

Clare Tobin, chief commercial officer for Olympic Holidays, says: “The Maltese islands are steeped in culture and history, and there’s no better time than the winter months to make the most of the local landmarks. Malta also boasts an impressive events calendar during winter.”

“The Gambia has more than 500 species of birds, captivating wildlife and the cultural diversity of west Africa.”

Egypt: Once a firm favourite with British sun-seekers, bookings to Egypt took a serious hit following political instability in the region. Yet there is still a loyal crowd that flocks back to the shores of the Red Sea year after year, and Thomas Cook even reported recovery in demand for Egypt in its most recent results.

With a week’s all-inclusive at the five-star Sonesta Pharaoh Beach Resort setting travellers back just £549 through Cyplon – including easyJet flights to Hurghada and private transfers – it’s certain to please those looking to make their pennies go further.

The Gambia: “Average winter temperatures of more than 30C, six hours from home, with no jet lag – these are the biggest draws of this tiny, welcoming nation,” says Karen Durham, product manager with The Gambia Experience. “Along with that, you have more than 500 species of birds, captivating wildlife, and the cultural diversity of west Africa to enjoy.”

Dubbed ‘the smiling coast of Africa’ – and with more than 50 miles of beaches, there’s plenty to smile about here – this is the place to send clients who are looking for sunshine, but still want to indulge their sense of adventure. For a trip that’s about more than just a tan, customers can tag on a visit to a local village or school; spend a night spotting baboons, monkeys and monitor lizards at the floating Mandina Lodges at Makasutu; or take a birdwatching tour. 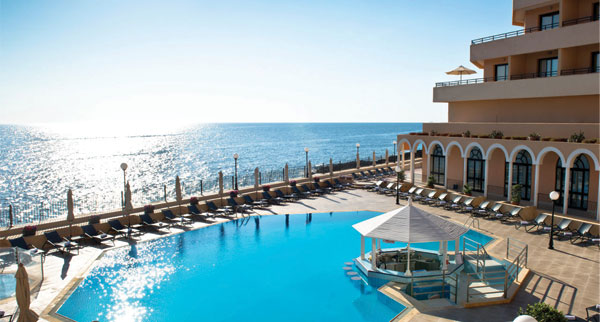 Bermuda: Too often lumped in with long-haul destinations, Bermuda is closer and easier to get to than many might think, with daily British Airways services from Gatwick. As well as being a yachting paradise, it boasts beautiful colonial architecture, top-quality golf courses and fascinating maritime history, for when clients want to get off the beach and explore.

David Skillicorn, general manager for Prestige Holidays, says: “Bermuda is often grouped with the Caribbean, but it’s 1,000 miles north and has a shorter flight time – seven hours or less with good tail winds. It’s a picture-perfect island of glorious pink-sand beaches, pastel-coloured houses and lush greenery, and is ideal for those seeking sophisticated winter sun.”

Dubai: Ticking the boxes for a short stopover or a week in the sun, a classy couple’s break or fun-packed family escape, Dubai is a perennial favourite with the UK trade – not least because it has direct flights from numerous UK airports and a three-hour time difference, meaning there’s little need to worry about jet lag.

If Only marketing manager Tom Higgins says: “Dubai has fabulous resorts built around golden sands and sparkling pools, complemented by a wealth of attractions. Savvy travellers tap into hotels’ complimentary half-board offers or avail themselves of Dubai’s all-inclusive resorts, saving their dirhams for shopping in the amazing malls, enjoying thrill rides at Dubai Parks & Resorts or chilling out in the uber-cool nightclubs.”

Thailand: A long-haul staple – whether for families, honeymooners, luxury escapes or those on a budget – Thailand is at its most attractive before rainy season kicks off in April.

“The best time to visit west coast Thailand is from November to March,” says David Carlaw, head of faraway at Premier Holidays. “For those wanting to do nothing but relax in a picturesque location to catch some rays, Phuket is highly recommended. It boasts some of the best beaches in Thailand, and is a fantastic option for a long-haul winter-sun escape.”

Premier Holidays has added the five-star Amatara Wellness Resort, in Cape Panwa, Phuket, to its 2018 Faraway brochure. Eight nights’ B&B starts at £1,479 in November, including flights and private transfers. 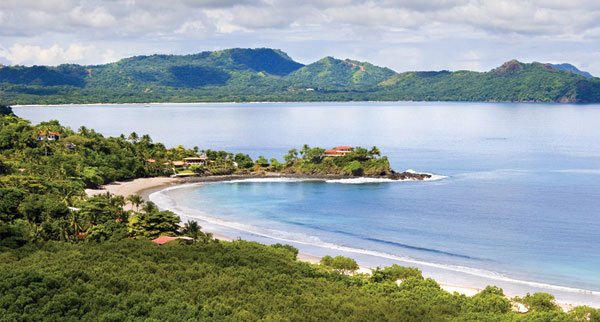 Costa Rica: Funway Holidays has introduced Costa Rica as a winter-sun destination for this year, alongside Panama and Curacao. Having built a reputation for soft adventure, unparalleled biodiversity and breathtaking scenery, travellers are starting to branch out to its beaches.

Funway’s product destination manager, Malcolm Davies, says: “Costa Rica enjoys some of the best weather in the world. It’s one of our top winter-sun recommendations, with an extra-long dry season. The area has long been hugely popular with the adventure tour market, but also attracts sun worshippers with its fantastic beaches and pretty much year-round sunshine.”

Seychelles: More mountainous than the Maldives and more secluded than Mauritius, the Seychelles is surprisingly different from its Indian Ocean neighbours. Yes, you can flop on those white-sand beaches and not move a muscle for a week, save to hail the waiter for another cocktail. But the Seychelles’ green landscapes, abundant hiking and colourful marine life open it up to sun-seekers who want to do more than stare at the horizon all day.

Ben Axelsen, senior product and commercial executive, beach, at Kuoni, says: “My top recommendation would be to try a few islands, rather than just sticking to one resort. Seychelles is a great multi-centre, with each island we feature offering something different. A great option would be to combine Praslin with the small island of La Digue, home to some of the best beaches the Seychelles has to offer.”

Long-haul: Funway Holidays can arrange a week’s all‑inclusive in Costa Rica, staying in a junior suite at the Dreams Las Mareas Costa Rica. Prices start at £1,457 in November, including direct BA flights.
funway4agents.co.uk