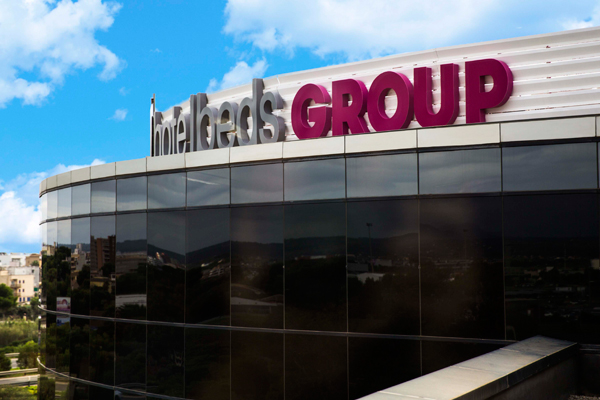 Former Amadeus president and chief executive, José Antonio Tazón, is joining Hotelbeds as the company finalised a deal for GTA.

He becomes senior non-executive director of the enlarged group which also completed the takeover of US-based wholesaler Tourico Holidays in June.

The addition of GTA brings further travel trade hotel and ancillaries distribution capabilities to the company.

A strategic integration plan is now underway to integrate both GTA and Tourico Holidays into Hotelbeds Group in a phased approach.

Hotel and ancillary partners as well as travel intermediaries of all three companies will ultimately have access to an integrated range of services, products and technology solutions drawn from the combination of all three.

“Significant progress” has already been made to integrate Tourico Holidays, including the selection of an IT platform and architecture for the enlarged group.

A new leadership team of the group was today confirmed to employees globally.

Joan Vilà remains executive chairman, with Carlos Muñoz continuing in his role as bedbank managing director, with the responsibility to manage the integration of the three businesses.

Vilà said: “It gives me enormous pleasure to confirm that yet another leading bedbank – following the inclusion of Tourico Holidays in June – is now officially part of Hotelbeds Group.

“With both GTA and Tourico Holidays now part of our family, we can focus on realizing our ambition of becoming the very best travel trade partner by providing access to the best teams, products and data analysis in the industry, all backed up by an innovative technology platform.

“Today´s news represents a landmark for our business, almost exactly one year since we became independent with the backing of Cinven & CPPIB.

“Therefore, as part of our growth strategy and significantly enlarged status, we are pleased to announce that José Antonio Tazón – whose experience of the travel technology industry is second-to-none – has joined our board of directors as a senior non-executive director and additionally has become the chairman of our advisory committee.

“We look forward to updating our partners on the progress of the integration and making further announcements about our ambitious plans in due course.”