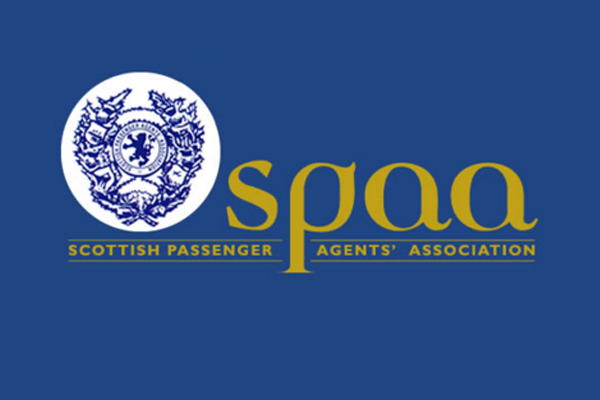 The Scottish government’s new delay in cutting Air Passenger Duty has been slammed by agents in Scotland is “confusing and disappointing”.

The Scottish Passenger Agents’ Association hit out following last week’s decision to put back a move to cut the air tax in the country.

Spaa president Alan Glen said: “Our members had expected Air Passenger Duty on flights out of Scotland to be halved by next April.

“The promised APD reduction was not only meant to be a boost to the general Scottish economy by attracting more inbound visitors, but also to the outbound travel trade – by making more direct airline routes from Scotland feasible and by making travel more affordable.”

He added: “This proposed reduction in APD wasn’t just something that would have benefited a few wealthy business travellers, but on the contrary would have meant more money in the pockets of everyone who travels for business or for pleasure.

“The exemption for the Highlands and Islands has been in place for many years. It is not a surprise and I am assured that the European Commission would be most unlikely to suddenly change its mind and object after all this time.

“This looks like an excuse rather than a reason. The travelling public deserve proper transparency from Scottish ministers on why this long-standing promise has been put off again.”