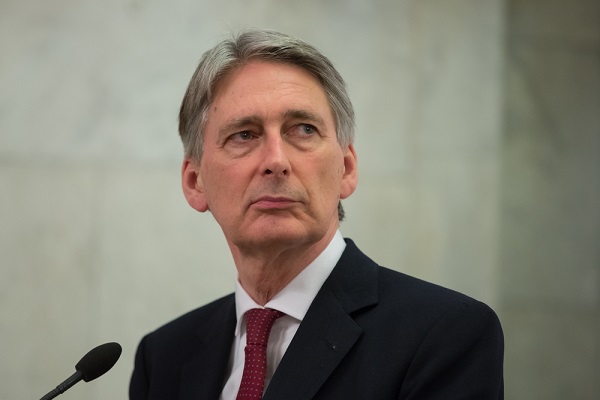 The chancellor Philip Hammond has said a “no deal” Brexit could theoretically lead to suspension of air travel between the EU and UK.

Speaking to the Treasury committee at the House of Commons today, the chancellor said it was an unlikely outcome that nobody expects to come to light.

But he said: “It is theoretically conceivable that in a no deal scenario there will be no air traffic moving between the UK and the European Union on March 29 2019. But I don’t think anybody seriously believes that that is where we will get to.

“There is a range of outcomes and what we will need to do at a point in time is determine what is a realistic worst case scenario that we need to plan for and invest for.”

Asked about plans for a “no deal” Brexit, in which there is no trade agreement between the UK and EU on March 29 2019, Hammond said: “We will be ready”.

He also confirmed that he will not be allocating money to any government department “in advance of the need to spend”.