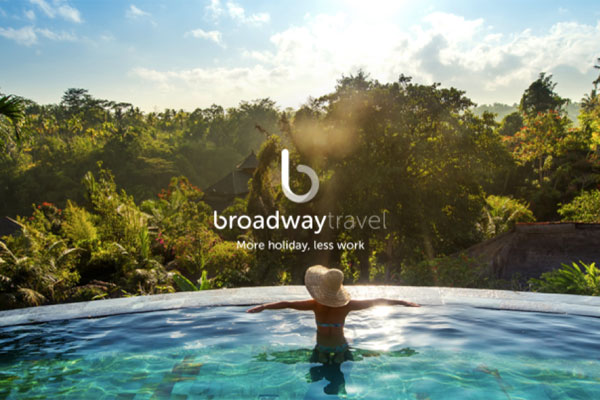 The past year has been one of the toughest and most unpredictable ever, Broadway Travel boss Adam Pardini told the group’s annual conference.

He told the annual overseas event, this year being held in Rhodes, that Broadway is profitable as a business but it is “not where we want it to be”.

Managing director Pardini said investment this year on a rebrand, technology, a new crisis team and focussing on the customer will help Broadway build on its successes.

“Companies out there have been hit over the last few years and they don’t want to keep losing money. They want to deal with reputable businesses and we are and continue to be.”

Pardini said in the last year Broadway has invested £250,000 and relocated three offices, including its headquarters in Luton and in Frimley.

He said trading during the last year had been unpredictable, with January seeing the best net profit ever but that was followed by an “awful” April and the worst August on record.

Between June and the end of August the cost per call fluctuated from a low of £3.94 to a high of £211 to generate just one call.

“When you look at our year, we have gone through probably the toughest trading year we have had.”

Despite the challenges divisions of the Broadway Travel Group have been able to increase profits with Broadway cruise seeing a 100% upturn.

The consortium has seen a 5% increase in profits, bed bank Bedswithease 24% and the new Frimley office 8%.

Jill Mitchell, Broadway chief operating officer, said: “We are financially solid, we have a very strong balance sheet and are profitable.”

Broadway is the 14th largest Atol holder having jumped two places on last year and will carry 285,000 passengers this year.

“This has been a year of consolidation for us,” Mitchell said. “With all the challenges thrown at us we actually had a flat performance during the year.

“We have spent money this year ready for next year and we will target growth. The target for next year is to increase gross profit by 30%.”

Mitchell said she was looking for growth in all trading areas this year including the consortium which will welcome a new member in the next few months.

Broadway has recruited Craig Ashford from Travel Up as its new trading director and he will start in the role on October 30.

It has also strengthened its board growing from three to eight which Pardini said allows him to focus on key areas of the business.