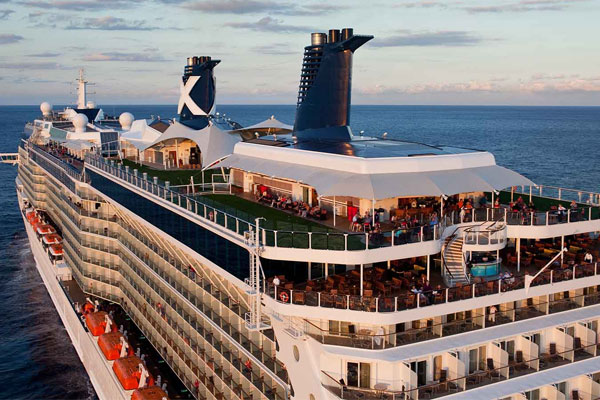 A referendum vote in Malta – where the majority of the Celebrity fleet is based – was passed in parliament 66-1 in July.

The fleet’s captains can officiate ceremonies in international waters now the law has come into force.

Speaking on the result, Lisa Lutoff-Perlo, Celebrity Cruises’ president and chief executive, said: “This is one for the history books.

“I cannot think of a more important time in our history than right now to do all we can to support inclusion.”

The Celebrity Weddings programme offers on board ceremonies and destination weddings for couples.

Earlier this year, P&O Cruises and Cunard announced they would hold same-sex weddings from next year.

The first will be conducted on P&O Cruises’ Azura in the Caribbean in January 2018, while Cunard will host its first ceremony in November next year.