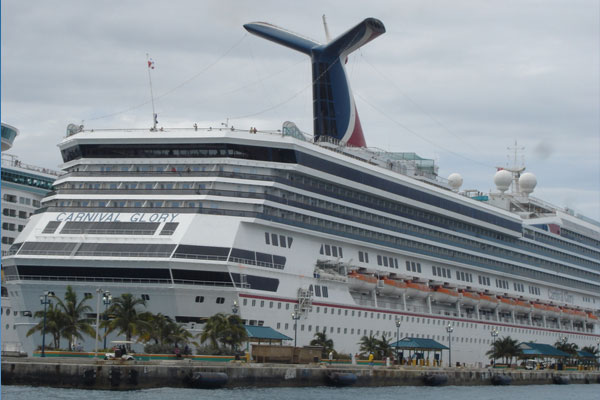 A child was killed after falling two storeys from a deck in the atrium of a cruise ship docked in Miami.

The eight-year-old girl died in hospital from her injuries sustained in the fall on the Carnival Cruise Line ship Carnival Glory on Saturday morning.

The cruise line confirmed that the unidentified girl fell from a deck in the ship’s interior atrium to a lower deck.

“The ship’s command immediately contacted Miami Dade Police Department which was on site.

“She was subsequently transferred via ambulance to a local hospital where, tragically, she succumbed to her injuries.

“Our most heartfelt condolences are with the family at this very difficult time.”