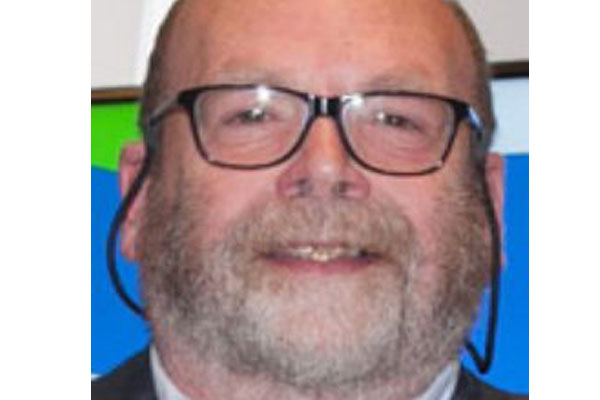 Tributes have poured in following the death of John Honeywell – known to many as Captain Greybeard – after a short illness, aged 69.

The cruise-lover was described as a “great man” and a figure who will be greatly missed by the industry.

World of Cruising’s editor at large began his career as assistant night editor of Express Newspapers in 1976.

During his time at Trinity Mirror between 1996 and 2009 he began to write about cruising regularly.

After leaving newspapers eight years ago he continued to write a weekly column for the Daily Mirror.

His friend and ex-colleague Dave Monk wrote: “John always loved cruising – his motto was ‘any day at sea is better than a day in the office’ – and he eagerly took the opportunity to leave the newspaper world in 2009 to write about it full-time.”

Travel journalist Lynn Houghton tweeted: “So the sad news today is all about John Honeywell @CaptGrey_Beard passing. He was far too young to leave us. RIP.”

Andrew McConnell commented: “Very sorry to hear of the death of John Honeywell @CaptGreybeard. So enjoyed his company at the MSC Meraviglia launch.”

Cruise and Maritime Voyages spokesman Paul Foster said: “We should all be thankful within the travel industry for John helping us put so many people, who read his articles and columns, ending up on board cruise ships.

“He will be missed but what great things he has done bringing the cruise holiday to many more people with honest and unbiased writing. We should all be very thankful.”

Honeywell leaves behind his wife Shelia and sons Nick and Russell.