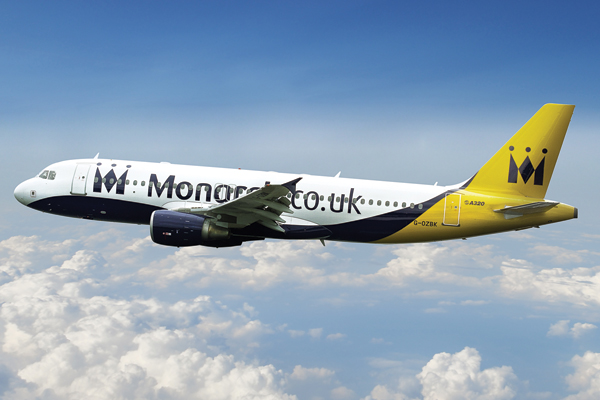 The aviation regulator has defended its actions over the Monarch collapse, saying that it was not to blame for the carrier going into administration.

Responding to suggestions that Monarch had been capable of continuing to operate after October 2, the Civil Aviation Authority said that it could do nothing because the airline had failed to make a credible application for the renewal of its Atol consumer protection licence.

“At no time did the CAA order Monarch to close or stop trading,” a spokesman told The Times. “Companies such as Monarch require an operating licence as an airline and an Atol licence to sell holidays.

“During September the CAA was in intensive discussions with the airline, its investors and their advisers about the future prospects for the business.

“By the end of the month, the CAA had not received a viable business plan that would have allowed it to renew the annual Atol licence or allow the operating licence to continue.”

Senior industry sources said that the CAA’s statement inferred that Monarch and its owner, Greybull Capital, did not do enough to keep the airline flying and that, after five weeks of trying to sell, it had become apparent that Monarch’s take-off and landing slots at Gatwick were of far greater financial value than had been thought.

“It could be construed that with the value increasing in the limited supply of slots at Gatwick that Monarch may have been worth more dead than alive,” an unnamed senior aviation source was reported as saying.

That was strongly rejected by sources close to Monarch. “They did all they could to get the Atol licence and in continuing to trade, lay the way to get maximum value for all parties in Monarch,” a source said.

It is understood that the directors of Greybull do not dispute the claim that Monarch had no viable business plan. After a torrid summer’s trading, their forecasts predicted more heavy losses through the winter, although they say that they were not involved in licensing discussions with the CAA.

It is further understood that Greybull believed that continuing to fly would have enabled an orderly sale of the Gatwick slots.