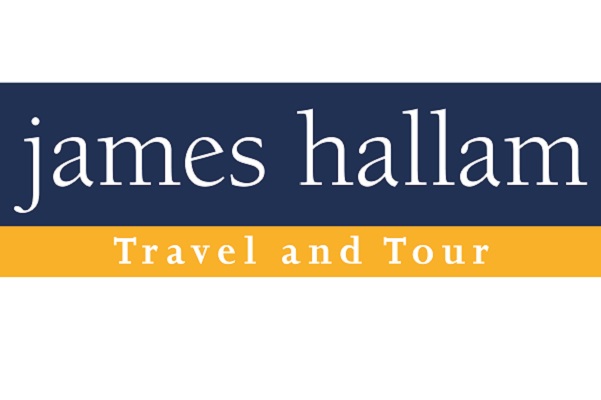 The rebrand puts it in line with other specialist insurance branches within James Hallam Limited, which include James Hallam Hospitality and James Hallam Motor Sports.

James Hallam Limited, part of the Seventeen Group, was founded in 1982 and is one of the UK’s leading independent, brokers, providing risk advice and insurance management programmes.

Arnold Fisher officially became James Hallam Travel and Tour on October 10 at The Travel Convention in the Azores at the session titled The Next Chapter.

Established for over 40 years, the firm provides insurances to more than 500 UK travel businesses including as dedicated broker of both Abta and Aito. Clients include sole traders, small independents and large corporates with more than 1,000 employees.

Paul Turner, executive chairman of Seventeen Group, said: “Arnold Fisher was the last brand to move over to James Hallam. It was a brand and business we acquired more than 12 years ago and specialises in the travel world.

“Arnold Fisher was very much part of James Hallam but it had its own company name. We decided to bring the identity alongside the rest of the operating companies inside the group.

“There are few specialists in this market, but we are the predominant one.”