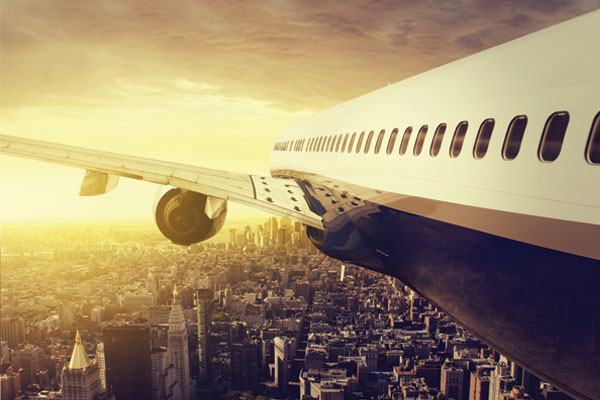 Get on top of the latest routes to the US with Samantha Mayling’s flight guide.

Transatlantic travellers have always been fairly well-served with direct flights across the pond, but as competition on US routes hots up – both on the fares and the cities served – they are even more spoilt for choice.

Gatwick chief executive Stewart Wingate says: “These new flights are yet more proof that the low-cost long-haul revolution is here to stay.”

Meanwhile, legacy carriers such as British Airways are adding more direct links, reaching destinations that previously required connections. And if clients don’t mind a quick stop en route, the growing network of US flights via Reykjavik from the likes of Icelandair and budget carrier Wow Air make it an attractive alternative to a direct service.

Furthermore, airlines are adding capacity on popular routes: Norwegian increased Gatwick-Oakland services in April; Delta upped flights to Detroit and Atlanta; and in April 2018, British Airways will increase its Heathrow-Philadelphia service from seven to 10 flights per week.

If that sounds a lot, it’s barely a drop in the ocean compared with the wealth of other new services coming on stream next year. To help make sense of the rush of new routes, read on for our roundup of the latest US flights news. 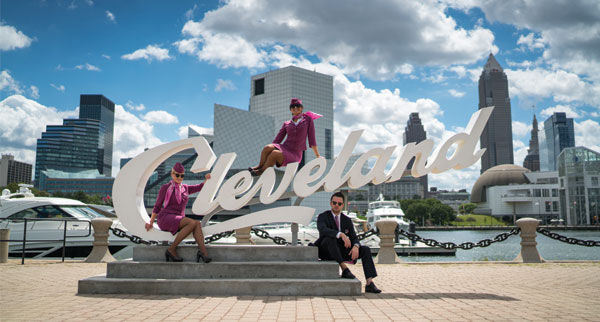 Chicago and Detroit have long been gateways to the US, but the jump in the number of flights to those and other entry points across the Great Lakes is proof that the region is growing as a destination in its own right.

Icelandic carriers Icelandair and Wow Air will fly to Cleveland from May 2018, Wow Air will also introduce Cincinnati and Detroit to its network, and Norwegian will operate low-cost Gatwick-Chicago flights from March 2018.

These fresh services into the Great Lakes join existing routes to Minneapolis St Paul and a Virgin-Delta link to Detroit, making it even easier for British travellers to explore.

Toby McCarrick, Great Lakes USA executive director, says: “This helps to increase the variety of air travel on offer for the holidaymaker, making the region more accessible and cost‑effective. We are delighted to see the commitment from these airlines.” 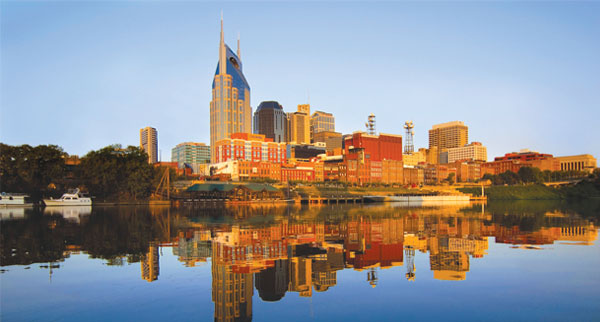 British Airways’ Heathrow-Nashville service starts in May 2018 and will be the only direct route from Europe to the Tennessee capital. Famous for its music scene, Nashville has more than 160 live music venues and the area’s civil war battlefields are of great historical interest.

“These new flights are yet more proof that the low-cost long-haul revolution is here to stay.”

The American Queen Steamboat Company hailed the BA link, as it has two riverboats on the Mississippi, which flows through Tennessee. The cruise line’s UK representative, Rupert Thomson, says: “The direct flight is a real attraction and we now have options to book direct flights for most of our cruises – New Orleans is now served direct, as is Portland, Oregon, the home of the American Empress, which sails the Columbia River.”

A Heathrow-Portland service was launched by Delta this year. The carrier has also launched a Glasgow‑New York JFK link and increased frequencies to Detroit and Atlanta.

Dwight James, Delta’s senior transatlantic vice-president, says: “Delta has grown its UK-US network over the past couple of years, increasing the travel options for customers on both sides of the pond.

“From each of our non-stop destinations, we have a vast onward network, enabling customers to reach 95% of North America with just one stop.”

Partner airline Virgin Atlantic has increased its direct services from regional airports. It now flies  to more US cities than ever – with Seattle its latest destination.

Its joint venture with Delta means passengers can connect to more than 200 destinations.

Earlier this year, Virgin added 65,000 seats between Manchester and the US with the launch of three routes – New York, Boston and San Francisco – while capacity between Glasgow and Orlando increased by 20%.

It launched daily links to Seattle from Heathrow, and flights from Belfast will increase by a third in summer 2018. 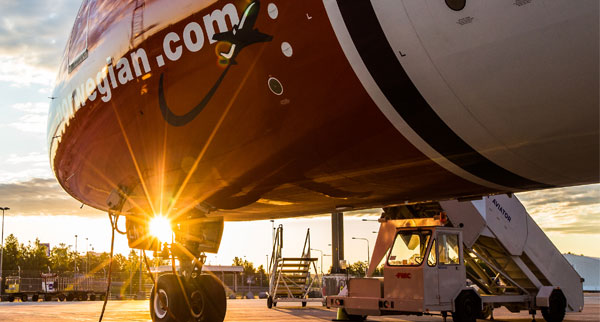 The airline says the transatlantic market remains resilient, and there are few signs of a so-called ‘Trump slump’ of people boycotting the US.

The exchange rate means British travellers are more price‑conscious, but it’s a boon for American travellers heading to the UK.

Those unfavourable exchange rates might also help explain the rapid rise of Norwegian’s low-cost route network. Dominic Tucker, head of UK and Ireland sales, says: “The US will always be a top holiday destination for consumers and our continued expansion into the US reflects the high demand. Our US flights are more than 90% full on average as Norwegian is fast becoming front of mind for travellers.

“We’re working closely with agents, from large consolidators to premium leisure and specialist partners, so our unmatched fares on state-of-the-art aircraft are promoted to their clients and the wider trade.”

There’s no doubt direct flights are a huge selling point for transatlantic travel – but stopovers can appeal too by cutting down on customs queues and adding an interesting city to visit at little or no extra cost.

Thorsteinn Gudjonsson, Icelandair’s general manager for western Europe, added: “Our Icelandair stopovers are proving very popular as more and more of our passengers are choosing to take advantage.”

Icelandair flies to the US from seven UK airports via Reykjavik. Tampa and Philadelphia were added in 2017; Cleveland and Dallas start in 2018. Transatlantic passengers can stay in Iceland for up to seven nights for no additional airfare – in fact, they save about £55 on APD if they stop on their outbound journey.

Wow Air also starts daily flights from Stansted to Reykjavik on April 25, 2018, with one‑way fares from £30. Its new US destinations from May 2018 will be Cleveland, Detroit, St Louis, Cincinnati and Dallas.

Passengers flying through Dublin also benefit from being able to pre-clear US customs and immigration in the Irish capital, so they can enter through the domestic channels when they land in the US, reducing the chance of long queues on arrival.

Aer Lingus began Ireland’s first direct service to Miami in September, with connections from 18 UK airports. Fares to Miami from the UK start from £199 each way.

Manchester: Virgin Atlantic
Daily from May 2017
From £424 return

Washington DC
Edinburgh: United Airlines
Daily from May 24 to October 4, 2018
From £530 return

Edinburgh: Norwegian
Four times a week from June 2017
From £135 one way

Manchester: Thomas Cook Airlines
Twice-weekly from May 2017
From £340 one-way

Gatwick: Norwegian
Four flights a week from  September 2017
From £179 one-way

Manchester: Thomas Cook Airlines
Twice-weekly from May 27, 2018
From £399 return

Portland, Oregon
Heathrow: Delta
Four times a week (seasonal) from May 2017
From £640 return

Fort Lauderdale
Gatwick: British Airways
Four times a week in summer, then three times a week, from July 2017
From £429 return

Nashville
Heathrow: British Airways
Five times a week from May 2018
From £749 return