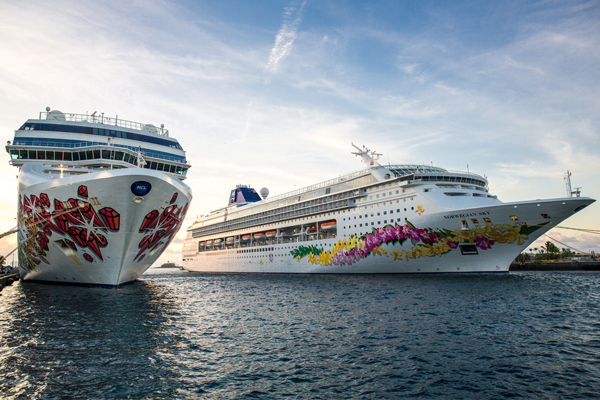 The cruise industry has dismissed claims by an online solo travelling network that it is “failing” solo travellers.

The decision by the five-man judging panel not to give an award to the cruise industry raises the question once again about the subject of the single supplement – a premium price paid by a solo passenger when they take a room alone.

Selection criteria for the Solo Travellers awards included whether companies included the single supplement or not.

Speaking after the awards, Solo Traveller editor Janice Waugh said: “The ocean cruise industry is failing solo travellers so badly there were no nominees.

“The river cruise category is not faring much better.”

Waugh cited travel and hospitality firm MMGY research that around 25% of people planning their holidays next year will travel solo.

He admitted though the line “did not make it as easy for solo travellers as it might”.

“I think that for three reasons,” he said. “The industry has worked very hard with them, selling solo cabins and making sure that the rooms are good value.

“The studio rooms on Norwegian Cruise Line with the new lounge areas are amazing. If you look at P&O Britannia it has new cabins with a balcony.

“Celebrity Edge has solo travel cabins so I think there are now advancements.

“Another reason is there are dance hosts onboard ships now and there are a range of dining options for guests – to make everyone feel part of the cruise.

“The final reason is there are a range of excursions which they might not have been comfortable doing alone but within a group they are. You are sharing that experience with like-minded people.”

Around 12% of cruise bookings made by The Luxury Cruise Company are for solo travellers. A figure which remains the same year on year, Anderson said.

He highlighted the examples of Norwegian Cruise Line which are building studio cabins for singles and P&O which offer single cabins which are “priced accordingly”.

However, Phil Nuttall, of The Cruise Village, agreed the single supplement issue had been “rumbling” on for more than 30 years.

He said: “There are select number of single rooms available for solo travellers. Who is more deserving of these rooms?

“All the Solo Traveller awards is doing is highlighting an issue that has been ongoing for 34 years.”