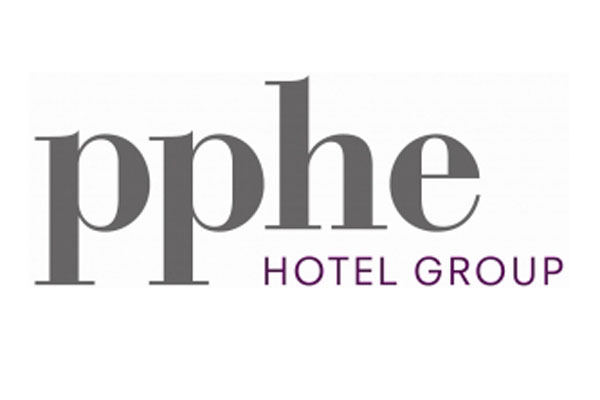 Improved trading notably in London and Croatia and benefits from currency exchange helped grow like-for-like revenue by 9.9% to £102.4 million for the three months to September 30.

Revenue per available room went up by 9.2% to £104 on a like-for-like basis against the same period last year.

The company completed of the sale and leaseback of Park Plaza London Waterloo for £161.5 million, providing further capital for future investments.

It also took an interest in Park Plaza County Hall London through the purchase of 44 apart-hotel units for £15.2 million.

Company president and chief executive Boris Ivesha said: “We are pleased to report a strong performance in the third quarter as we benefited from positive trading across several of our operating regions and new room inventory in London.

“During the period, we completed the sale and leaseback of the new Park Plaza London Waterloo, raising further capital for future investments.

“Renovations continued according to plan at Park Plaza London Riverbank and Park Plaza Victoria Amsterdam, with similar programmes being prepared for several of our other hotels.

“Based on our results to date and our outlook for the final quarter of the year, the board anticipates the group’s full year results will be in line with its previous expectations.”