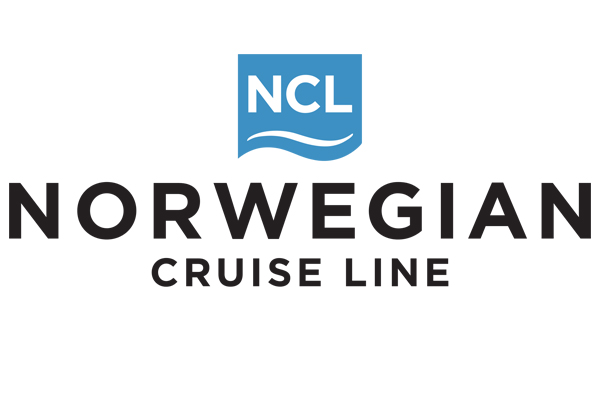 Norwegian Cruise Line’s international sales boss claims agents selling its Premium All Inclusive product are earning between 30%-40% more commission than they would a regular cruise.

Speaking at a trade appreciation lunch in London for Norwegian Cruise Line Holdings’ three brands – NCL, Regent and Oceania, executive vice president of international business development, Harry Sommer, said:  “Premium All Inclusive is providing agents with a much higher commission cheque as they earn commission on every element that other cruise lines don’t include. It’s about 30%-40% more, so it’s significant.”

Sommer said Premium All Inclusive had helped NCL have a record year in 2017, and be in the best position for forward bookings for the following year than ever before.

“That goes for all three brands. Across the group we are 10% up year-on-year in revenues for 2017, thanks to higher prices, and we are 60% sold for 2018. We have the highest prices in the industry – higher than Royal Caribbean or Carnival Corp.”

NCLH president and chairman Frank Del Rio said: “We are outperforming the sector on all the important metrics.  We have by far the highest yields, we pay the highest commissions to agents and we have the youngest fleet.”

Commenting on Norwegian Jade’s season out of Southampton this year, he said: “It’s been a knock-it-out-of-the-park success.”

Asked about 2019 deployment, he hinted: “I’m smiling and Harry’s smiling, so that should give you a good idea of what’s to come.” Stuart would not be drawn when asked if NCL was planning to deploy a newer, bigger ship to Southampton for 2019.

Norwegian Bliss is the next new build to launch in April 2018, and Stuart promised UK agents loads of opportunities to join the inaugural sailing from Germany to Southampton, to be revealed later this month.

Commenting on the effects of Hurricane Irma, he said: “We’re 90% back to the demand we saw prior to the storms.”

Meanwhile, Regent and Oceania are launching a new marketing portal for the UK trade in the coming weeks, similar to the one offered by NCL. It is designed to help them print adverts, flyers and emails. It is all customisable and can have prices included. “It’s the next stage of making Regent and Oceania easier to work with,” said a spokesman.