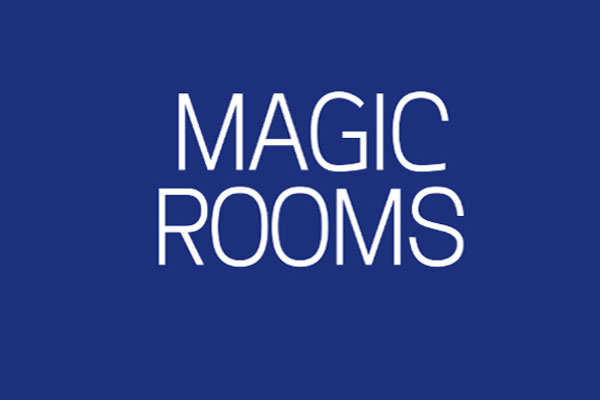 The deal for 100% of the shares of Magic Rooms was announced this morning. Full details of the transaction were not disclosed, but the bed bank was previously owned by Holiday Malta parent SMS Group, which held 60% of the shares, and Fontenla-Novoa, who held 40%.

In an announcement, Magic Rooms confirmed an offer for the business was received on October 18 and the board decided to recommend its shareholders unanimously accept it.

Holiday Malta will remain under its current ownership with Dean Jones, chief executive, continuing to lead the business.  A further announcement is expected soon about plans for this business.

Magic Rooms will operate as Logitravel’s B2B brand in the UK and Fontenla-Novoa will become Chairman and John Drysdale chief executive.

The supplier will continue to be UK based and will retain all of its current sales, operations and support functions based in the UK.

Drysdale said: “In this rapidly changing landscape, Logitravel will provide Magic Rooms with the product range, financial strength and leading edge technology all of which will help the business become one of the UK’s leading accommodation providers.”

Manny Fontenla-Novoa added: “The time is right for us to continue the journey we started in 2014 and we are all very excited about the future prospects as a part of a larger organisation.

“Like Magic Rooms, Logitravel has built a strong reputation which has fuelled its rapid growth and we and look forward to working even closer with our partners in the UK and overseas.”

With its team of 28 locally based contractors Logitravel will provide Magic Rooms with 20,000 directly contracted properties.

In addition, agreements with over 200 suppliers ranging from global Bed banks to local DMC’s, it will provide another 300,000 properties making it one of the largest product offerings in Europe.

Founded in 2004, it now has an annual turnover in excess of €700 million and through its various brands operates in 33 different markets serving over eight million customers.

Logitravel is one of Spain’s largest travel groups and claims to be one of the fastest growing travel businesses in Europe.

It says its in-house technology is capable of delivering over 300,000 properties in one single XML connection with a guaranteed response time of less than one second.

In December last year it launched a short-lived partnership with Ryanair to power the budget carrier’s package holidays offering.

However, in January the partnership was ended after Ryanair accused Logitravel of screen scraping its fares.

Magic Rooms was founded in 2014 and with the support of the UK market quickly established itself as a major accommodation provider.

It was formed following the purchase of the assets of failed bed bank On Holiday Group and Brian Young, OHG’s former sales director, was installed as managing director. He has since moved to G Adventures.

Magic Rooms currently has access to a wide range of product across all major holiday destinations with particular strength in the Eastern Mediterranean, Turkey and Egypt.