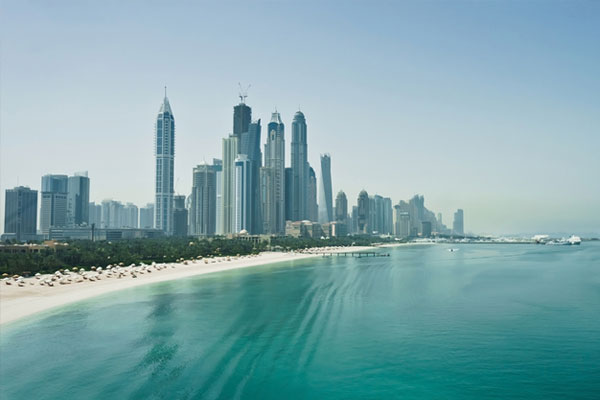 The UK maintained its position as Dubai’s third largest source market after India and Saudi Arabia in the first nine months of the year.

A total of 905,000 British travellers arrived in the emirate between January and September, a two per cent year-on-year increase despite continued Brexit instability.

Overall tourist numbers to the emirate rose by 7.5% in the period to 11.58 million, according to the latest data released by Dubai’s Department of Tourism and Commerce Marketing (Dubai Tourism).

The performance in the first three quarters of 2017 indicates that the Gulf destination is making sustained progress towards its Tourism Vision 2020 goals of attracting 20 million visitors a year by 2020 and increasing the tourism sector’s contribution to GDP.

Dubai Tourism director general Helal Saeed Almarri said: “The sustained growth ahead of the global average that we have witnessed so far this year is indicative of the positive impact yielded by our consolidated strategy across regulatory measures, promotional efforts, trade initiatives and partner programmes.

“Even as we continually work to ensure Dubai’s proposition remains stellar and globally competitive, drawing on the concerted cross-industry efforts of all stakeholders, our priority remains the delivery of the highest levels of visitor satisfaction.

“Ultimately, our aim is to make every satisfied Dubai visitor our customer for life and our strongest advocate, in order to drive not only higher repeat traffic but also acquire newer audiences most efficiently, as we strive towards our 20 million target by 2020.”

He added: “We are focused on continuously innovating, harnessing the power of data, redefining the customer journey and amplifying the voice of the traveller, to ensure that Dubai is a decade ahead of any other global city from a travel and tourism perspective.”