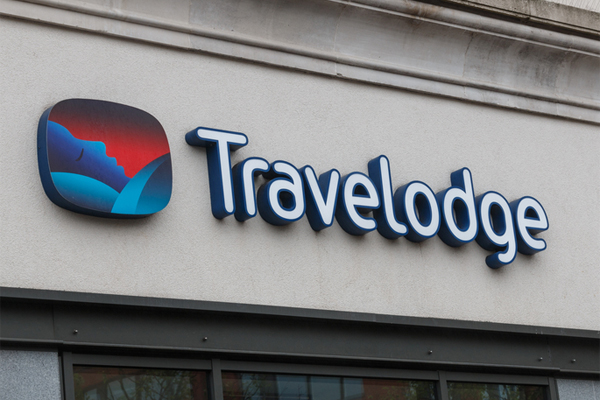 As many as 140 new jobs are being created with the opening of seven new Travelodge hotels across the UK in the next six weeks.

The pre-Christmas expansion represents a £68 million investment for third party investors and will boost the budget chain’s network to 559 hotels.

A further 200 sites have been identified for further expansion of the brand.

The new hotels include two in London at Brent Cross and Harrow; others in Bath, Liverpool, Newcastle and Inverness and the seventh Redhill, Surrey.

Six of the hotels are new-build developments, apart from Liverpool John Lennon Travelodge, which is an acquisition of a former Holiday Inn Express hotel.

Travelodge has taken a 25 year lease to operate the property from Peel Land and Property Group and has undergone a £2 million refurbishment.

“Looking ahead, the UK still lags major markets like the United States in its provision of good quality, low cost hotels.

More than one in three hotels in the US are branded budget, compared to around one in five in the UK.

“With room to grow, we have identified around 200 further locations where we believe we can take Travelodge over the years ahead.

“We expect to further extend our national network and also to add more rooms in London, where with average hotel prices currently at almost twice the level of the UK regions, customers are crying out for more good quality, low-cost places to stay.”