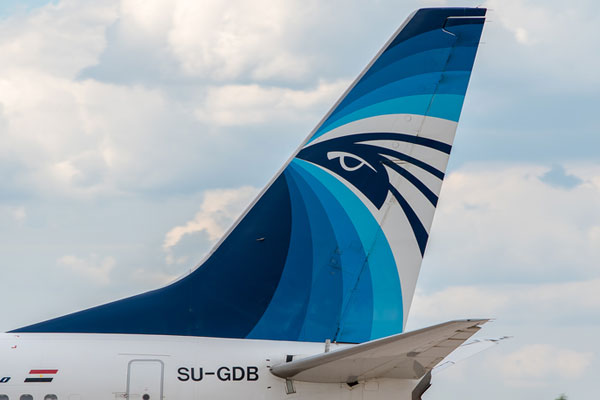 Egyptair has signed up for up to 24 Bombardier CS300 aircraft.

The letter of intent signed by the Egyptian flag carrier increases the order book for the Bombardier aircraft by about 7%.

The wings for the Canadian company’s C-Series are designed and manufactured in Belfast.

The order is for a longer version of the aircraft pitched at airlines wanting to fly 100 to 150-seat jets.

The deal involves 12 firm orders and an option for a further 12 valued at around £1.7 billion.

Egyptair chairman Safwat Musallam said: “The CS300 will fit perfectly into our business plans and strategy.”

Bombardier revealed in early November it had secured a firm order for a further 31 aircraft with an undisclosed European customer.

Once finalised, the two deals will take C Series orders to more than 400 aircraft.

Airbus agreed to take a majority stake in the aircraft programme a month ago and potentially saved the passenger jet from tariffs on sales in the US.