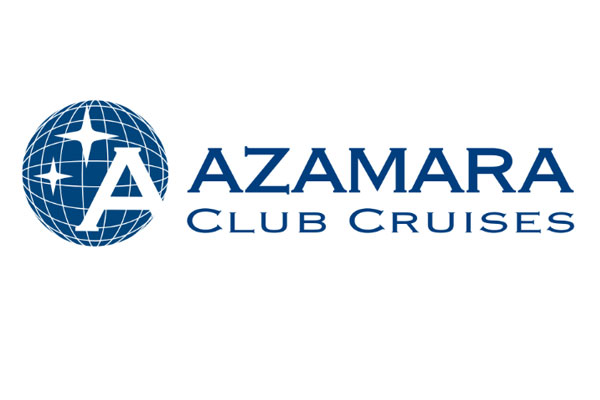 Azamara Club Cruises’ new ship Azamara Pursuit will be christened in Southampton after agents helped to double the usual sales from the UK market.

It will be the first time the brand has christened a ship, as both Azamara Journey and Azamara Quest went straight into service after refit when purchased.

Neither ship has a godmother.

The decision to christen Azamara Pursuit in the UK comes after the ship received double the demand of bookings from the UK market, than its sister ships achieve.

The brand put the success down to the “speedy response of the trade” in pushing marketing messages to their customers, and to a surge of interest from fans of P&O Cruises’ Adonia (the name of the ship before it changes hands to Azamara).

Azamara chief operating office Carol Cabezas said there would be “strong representation from UK agents and media” at the christening and two-night celebratory cruise.

She said: “This ship has a very strong British heritage and it has a fantastic following here. Plus we have seen a tremendous amount of demand from the UK audience – the general sourcing has doubled on Pursuit against the normal UK contribution.”

“We’ve never had a christening in our brand’s history and we want to do that in Southampton.”

After being revamped, the ship will leave dry dock for Barcelona on August 3 to sail to Southampton. When it reaches the British port, it will sail on a Icelandic itinerary before returning to Southampton to be christened on August 28.

“Bolsover had a huge Adonia base and that’s been brilliant,” he said. “And Reader Offers has created some beautiful and extremely clever print marketing campaigns around our deployment announcements.”

The search for the ship’s godmother is underway, but Cabezas said it would be a woman who embodied the line’s love of destinations and travelling.