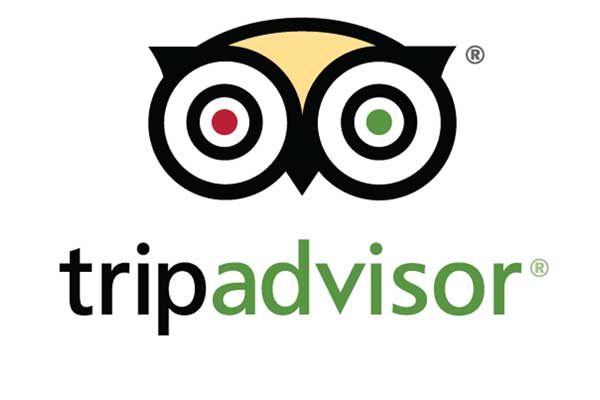 The owner of a UK seaside hotel has taken to TripAdvisor to directly attack guests criticising his property.

Paul Chatwin, owner of the three-star Royal Clarence Hotel in Burnham-on-Sea, Somerset, does not let any negative posting on the travel website go unchallenged, and has no qualms about referring to his clientele as “muppets”.

He accused one guest of “blackmail” for demanding a refund in return for a good review, and claimed that another had to be forcibly ejected for refusing to get out of bed.

One visitor described it as a “labourer’s hostel” and gave it one star because he could hear what was going on in the room next door through the thin walls, The Times reported.

Chatwin, 51, told him: “I would like to apologise that a couple in another room enjoyed themselves during your stay. Even though we are an adult-only hotel and do not accept children perhaps we should also insist that nobody get anywhere near conceiving a child either.”

He told another: “As the owner of the business I’m not here to be nice to every guest. If a guest is unruly, damages the property, insults my staff or puts complete tosh in a review then I will tell them they are muppets and I make no apology for it.”

One woman said that her bed was so uncomfortable she would have slept on the floor, only there was not enough space in her tiny double room. He replied: “If you ask for a ‘double budget’ room in a budget hotel, what exactly do you expect?”.

The £30-a-night seafront hotel averages a three and a half stars out of a possible five on TripAdvisor.

Defending his approach, Chatwin said: “I’m just really fed up with the PC and ‘customer is always right’ type of argument.

“The customer isn’t always right. If they go too far then it’s only fair we should correct them.”

He added: “I have had local businesses say how refreshing to see someone stand up for themselves.”