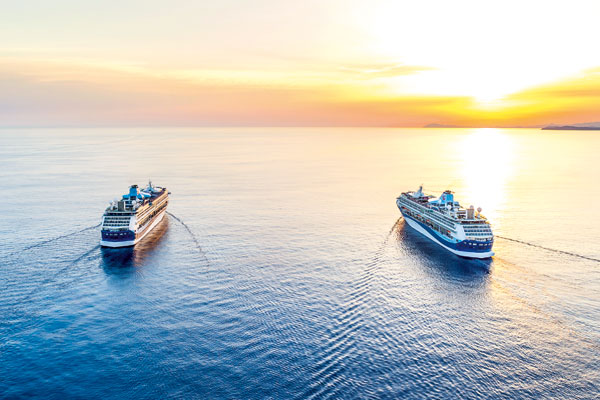 Around 2,800 passengers arrived at the BVI last week.

Sharon Flax-Brutus, BVI director of tourism, said: “[The passengers] were only directed to the locations and establishments that were open and had the facilities to safely host them.

“We know there is still a lot of work still to be doing but it is ongoing. We expect more places to be ready to welcome guests on the next cruise ships.”