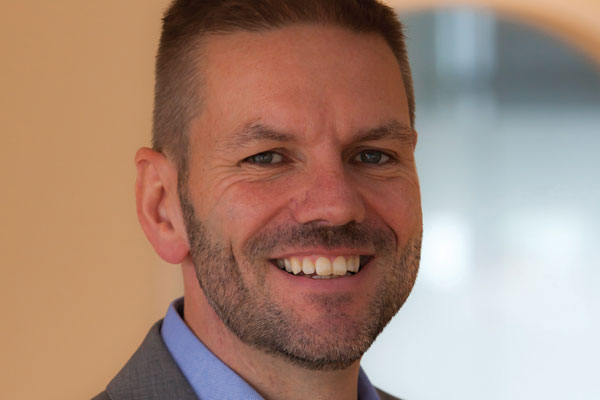 Clia UK & Ireland chairman Stuart Leven has said it is time to increase ship capacity across the cruise industry now the country is “over the worst of Brexit”.

Leven, Royal Caribbean’s vice-president for Europe, Middle East and Europe, told delegates at the Clia Cruise Forum his “biggest challenge” has been “trying to take the heat out of Brexit”.

He said: “No one knew what was going on. I think over time we recognised that it did not have the impact [on business] that we thought it was going to.

“Over the last 12 months it has been educational for people but has it stopped people enjoying holidays? I do not think so.”

On Wednesday night MPs backed an amendment giving them a legal guarantee of a vote on the final Brexit deal.

The House of Commons vote has prompted fears that the nation’s exit from the European Union will be delayed.

Leven said he did not believe Brexit would “hinder” the cruise industry.

“Instinctively it feels like that the positivity is continuing as we go forward,” he said. “It is rare that you have all segments of an industry working together. We eat up adversity and we just blast through it.”

When asked by Travel Weekly’s editor-in-chief Luxy Huxley if Brexit would push cruise prices up, Leven said: “The first thing is that if you build a shiny, new ship you do not want to sell a cabin for £299.

“If you look at Tunisia and Sharm el-Sheikh you see a lot aviation capacity drying up. It is a good time for the cruise industry to look at growth.”