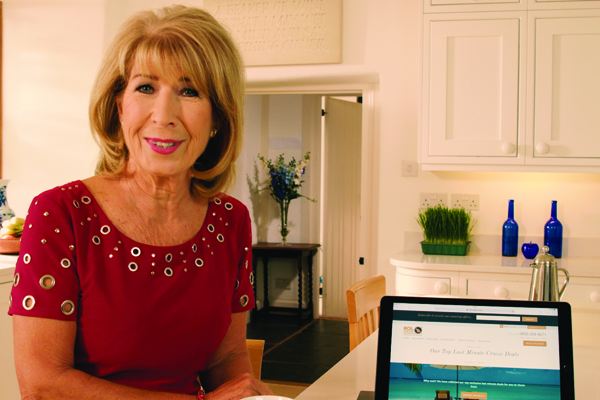 TV presenter and journalist Jennie Bond, an ROL Cruise ambassador, appears in the advert which will appear on terrestrial and satellite TV channels from January 6 to 31.

Membership to Cruise Miles is free.

Customers receive one mile for every pound spent and miles can be redeemed against future cruises or cabin upgrades.

If you sign up before January 31, online or over the phone, you will receive 5,000 complimentary Cruise Miles.