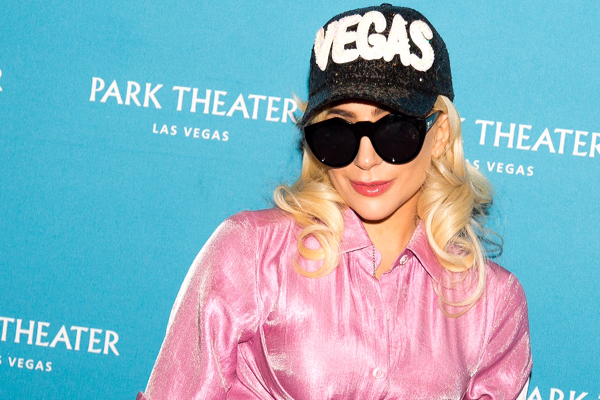 Las Vegas tourism is set for a boost with Lady Gaga announcing a two-year residency in the US entertainment mecca.

A dedicated show will run from December 2018 at the 5,300-seat Park Theater at Park MGM.

Performance dates and ticket information will be announced in the coming months.

Lady Gaga said: “It’s the land of Elvis, Tony Bennett and Frank Sinatra, the Rat Pack, Elton John, Judy Garland and Liza Minnelli. It has been a life-long dream of mine to play Las Vegas.

“I am humbled to be a part of a historical line-up of performers, and to have the honour of creating a new show unlike anything Vegas has ever seen before.

“I’ll tell you exactly what I told my MGM and Park Theater partners – you can count on this performer always for one thing…I’ll leave my heart on the stage every single night.”

“We have all been wowed by Lady Gaga’s raw talent, but the passion, commitment and creativity she is prepared to bring to this engagement will truly be transformational…Las Vegas, get ready to become the entertainment capital of the universe.”