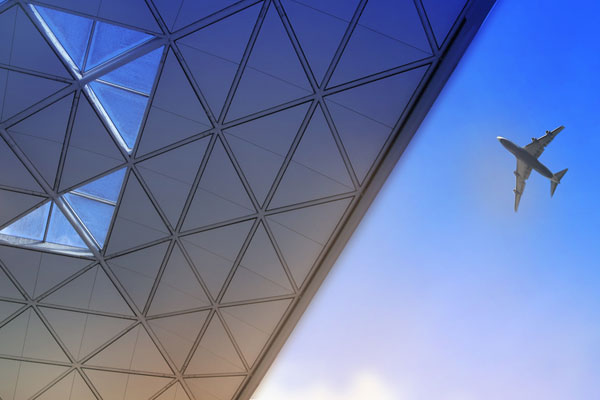 Up to 300 airline passengers at Stansted airport were stranded overnight because of bad weather.

Almost 60 flights were cancelled after the runway had to be closed twice on Wednesday to remove snow and ice.

Many passengers are waiting to rebook flights with some describing it as “chaos”.

Bosses at Stansted said beds, blankets, food and drink were handed out to those who were unable to return home.

The airport said up to 100 passengers still stuck were being dealt with by their airline to re-book flights.

Dave Clayton, whose flight from Stansted to Cork was delayed by four-and-a-half hours, told BBC News they were not given any information.

“There were these flights getting cancelled, people coming back in, people that were supposed to go all over Europe, but the thing with it was that we were given no information ,” he said.

“We were all just stuck there in the departure lounge, hundreds of people all crammed in and having absolutely no information whatsoever, and no one from any of the airlines there either.”

This morning the airport said: “All flights are anticipated to operate as scheduled today however passengers are still reminded to check the latest status of their flight with the airline before travelling to the airport.”

“These are being dealt with by their airline as per the standard practice when flights are cancelled.”