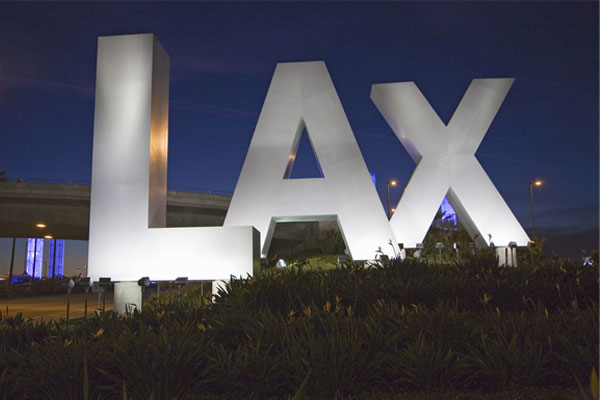 All Nippon Airways (ANA) has apologised to passengers for turning back a Tokyo-bound flight to LA four hours after taking off.

The airline confirmed a passenger boarded the wrong flight and notified the pilot who turned back to LAX.

“During the flight, the cabin crew became aware that one of the passengers boarded the incorrect flight and notified the pilot,” the statement said. “As part of the airline’s security procedure, the pilot in command decided to return to the originating airport, where the passenger was disembarked.”

“ANA is researching the situation currently to determine how the passenger boarded the flight. ANA would like to express its apologies to the passengers for the inconvenience,” it said.

Adonis Cutchlow, of the LAX Police, told the LA Times there had been no criminal or illegal activity on board the plane.

The flight was carrying the model Chrissy Teigen and her musician husband John Legend.

Teigen tweeted the incident to her 9.2 million followers from the plane.

She claimed the passenger boarded at LAX airport with a ticket for United Airlines, although this was not confirmed by authorities.