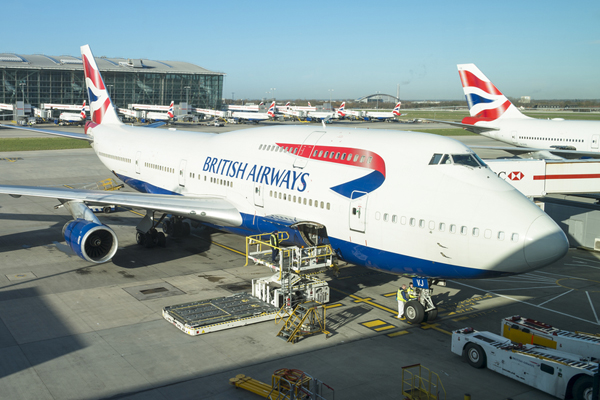 A British Airways aircraft was reportedly grounded after becoming infested with bedbugs and the cabin crew refused to fly it.

The crew allegedly walked out shortly before take off from Heathrow to Ghana.

A replacement aircraft was eventually found and the flight left four hours late.

BA said it took the aircraft out of service as soon as the issue was raised.

The airline said that bedbugs were a “very rare issue” on its aircraft and the one in the Heathrow incident had been immediately treated which the problem was discovered.

A source at the airline told The Sun: “The cabin crew saw bedbugs crawling over the seats — visible to the naked eye. They said it was unacceptable to work on that aircraft.”

A spokesman told MailOnline: “The comfort of our customers is paramount, so as soon as this very rare issue was identified at Heathrow, we immediately took the aircraft out of service for treatment.”

The Daily Mail last week reported that a passenger complained of being bitten by the insects in BA business class.

Mike Gregory, 35, said he was covered in dozens of itchy bites after taking a £4,000 flight from London to Cape Town to spend the new year with his family.

His ordeal follows a similar case where a Canadian family was left covered in bedbug bites after flying BA in September.

A BA spokesman said: “We have been in touch with Mr Gregory to apologise. British Airways operates more than 280,000 flights on 280 routes every year and reports of bedbugs are extremely rare.

“As soon as we are made aware, we take steps to investigate, cordon off and treat the seat as necessary.”