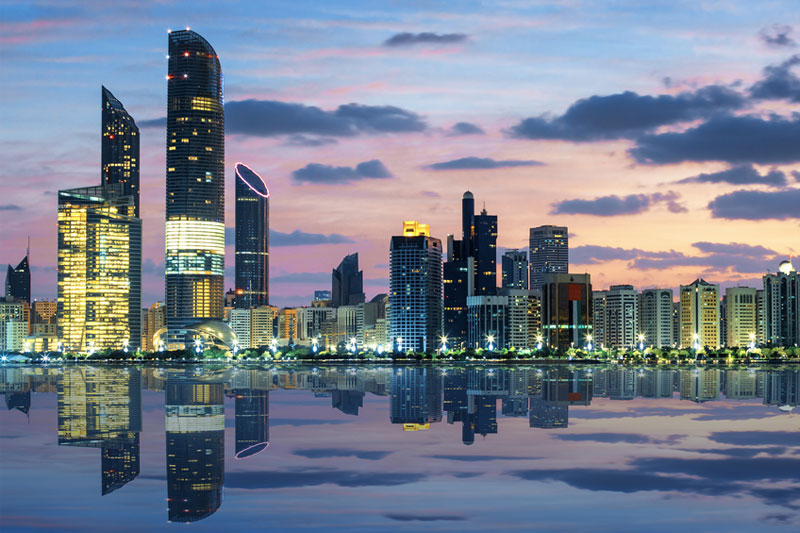 A record 4.88 million people stayed in Abu Dhabi’s 162 hotels and hotel apartments during 2017, the emirate says.

That shows a 9.8% year-on-year rise on overnight stays. The United Kingdom remains the largest European source market with 270,000 arrivals – 13% more than last year.

The Department of Culture and Tourism – Abu Dhabi (DCT) revealed that the number of guests staying in Abu Dhabi city during the year rose by 10.3% to 4,295,030 across its 131 hotels and hotel apartments and their 26,821 rooms.

Saif Saeed Ghobash, director general, DCT, said: “Record numbers of people are visiting Abu Dhabi year after year and we continue to go from strength to strength in positioning ourselves as a distinctive global tourist destination steeped in culture and heritage. A near double digit year-on-year growth in the number of guests staying in all three regions of the emirate is testament to our drive and determination in helping the emirate evolve into a ‘must-visit’ place on any traveller’s itinerary.”

In 2017, there was a 60% rise in guests from China as it became the emirate’s number one source market. That was attributed to the relaxing of visa

India is the second largest international source market with more than 360,000 guests recorded during the 12 months. The number of visitors from the United States rose by more than 23%. Domestic tourism from within the UAE increased 2.6% to slightly over 1.5 million hotel guests.

Guests from France increased by 61%, which has in part been put down to the opening of Louvre Abu Dhabi.