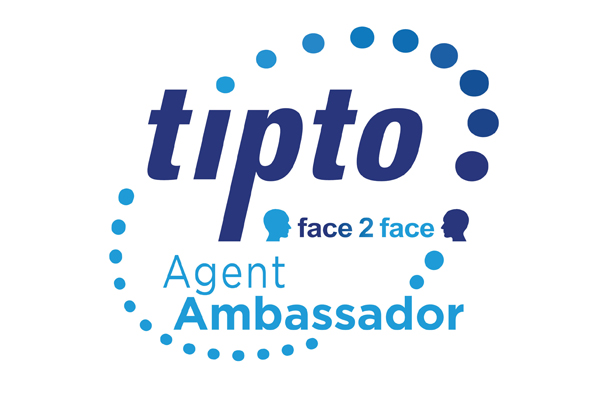 Trade marketing organisation Tipto is on the lookout for up to 15 agents to join its first Agent Ambassador Programme.

This aims to give regular feedback to Tipto and have their say on the organisation’s strategic direction.

It now wants up to 15 agents to join the Tipto leadership team at its general meetings.

They will be encouraged to make suggestions on Tipto’s current roadshows, incentives and training sessions for travel agents, help shape future events with tips from frontline sellers and alleviate the organisation’s standing in the industry.

Ambassadors will benefit from guaranteed invites to special Tipto Ambassador and VIP events such as Ladies Day at the races; its afternoon tea at London’s Ham Yard Hotel; and new for 2018, a lunch at The Ivy.

They will also be invited to take part in roundtable discussions and focus groups to get valuable market research data and offering agents the chance to act as a spokesperson at key industry events and with the media.

The ambassador programme is open to all agents in the UK. The criteria for entry is that agents must regularly attend Tipto roadshows and be registered on the organisation’s website, tipto.co.uk.  Agents must also want to improve Tipto and have a proactive approach. Tipto’s 24 supplier members can also recommend suitable agents who will then be approached by Tipto.

Tipto chairman Jane Atkins said: “Tipto and its members continually strive to make improvements to its provision so that agents are better equipped to successfully sell member products and, of course, earn. We see this newly introduced ambassador role as integral to us continuing to doing that.

“The importance of this programme is two-fold: it will allow us a front row seat with travel agents, helping us to understand the ever changing challenges of today’s fast paced industry; and it will give us the best direction on how to successfully implement exciting changes that will have an impact for agents. Knowledge is power and this level of insight will be invaluable to TIPTO, setting it apart from its competitors.”

Agents interested in applying should email Tipto at tipto@fore-uk.com, stating their case for becoming an ambassador and give an example of their skills which could help shape Tipto’s future. 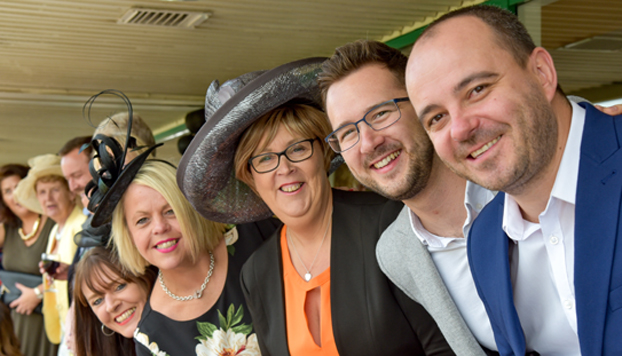