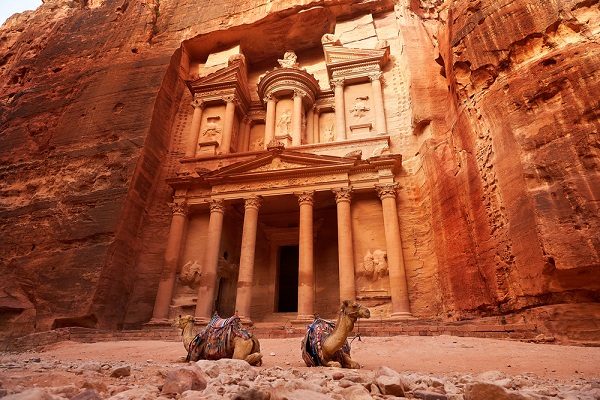 UK visitor numbers to Jordan increased by six per cent in 2017 and surpassed the country’s 2010 ‘golden year’ for tourism.

The rise in British travellers follows the launch of Jordan’s adventure offering through the introduction of the Jordan Trail.

The archaeological city of Petra, one of the New Seven Wonders of the World, attracted 44.4% more visitors between January to November 2017. In total, 468,615 visitors visited Petra in 2017.

“It is the first time since 2010 that we have seen visitor numbers exceed our best recorded year for UK arrivals, and we look to build on the positive steps made in 2017 with many exciting launches across the Hashemite Kingdom in 2018.”