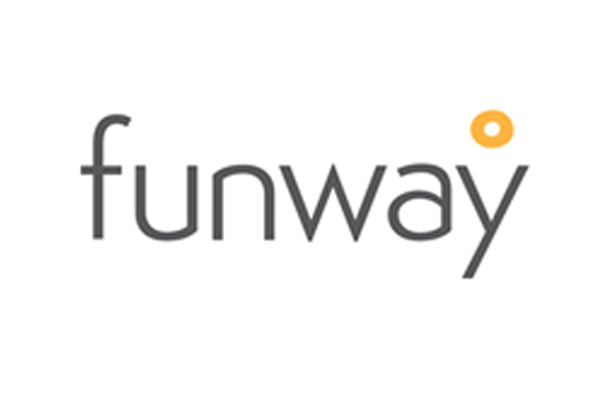 Trade only operator Funway has enjoyed the best trading day in its 25 year history.

The tour operator said revenues were up by a record 110% on Saturday, January 27, compared with the same day last year.

Passenger numbers were up 115% for the same day.

Las Vegas was the top-sellling destination  on the day with sales up 183%.

The US made up 65% of sales on the day and Mexico and Caribbean made up the remaining 35%.

Average selling prices for Mexico and Caribbean are up by more than £400, which has further improved revenues, said Talbot.

“The early indications suggest Mexico and the Caribbean will do well after a difficult spell last year,” he added. “The US in general is really starting to bounce back now after a slow start in the first two weeks of January.”

The operator said its £25 deposits, introduced to mark its 25th anniversary year, had also helped to drive further bookings.