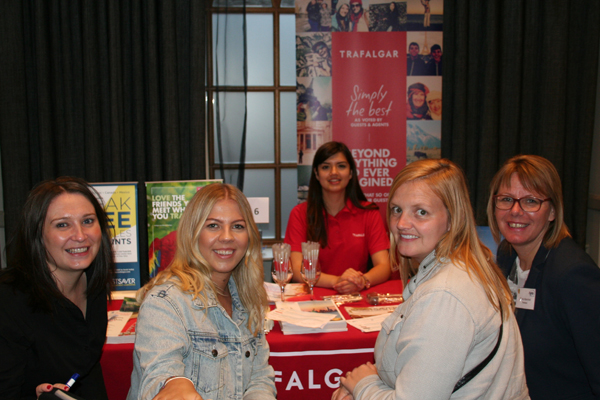 Tipto is to run 25 roadshows in the first half of this year.

The travel marketing organisation has revealed details of 20 of its 25 planned events between February and June.

There are 18 Face 2 Face with Tipto roadshows, and  two SuperShows in Southampton and Birmingham.

Dates have yet to be confirmed for a further four roadshows in London, Surrey, Manchester and Darlington and an exclusive Althams Travel roadshow.

Agents can now sign up on tipto.co.uk to attend the roadshows, the first of which is at the Stadium of Light in Sunderland on February 20. Other locations include: Wetherby; north Wales; Stoke on Trent; Leicester; Glasgow; Edinburgh; Sheffield; Oxford; Bath; Belfast; Chester; Preston; Cruise & Maritime’s Columbus ship in Tilbury, and Maidstone. The SuperShows are at Southampton Football Club and Edgbaston Cricket Club.

The events include supplier product information, networking opportunities, and prizes, including a £500 holiday voucher at Face 2 Face roadshows and a £1,000 holiday voucher at each SuperShow. They  run from 6pm until 10pm and are free for Tipto registered agents to attend.

Each Face 2 Face roadshow is attended by up to 12 tour operator members of Tipto while SuperShows include all 24 suppliers.

A charity prize raffle is held at each. This year’s charity is Reuben’s Retreat.

Tipto launches search for up to 15 Agent Ambassadors