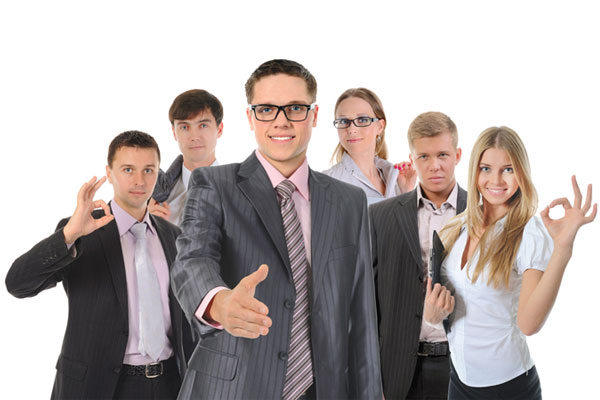 Leading travel firms and Abta have called for an apprenticeship levy on businesses to be given more time to have an impact.

Last week the British Retail Consortium seized on a 27% year-on-year fall in the number of new apprentices in England to demand a review of the levy.

Since last April, large firms have had to contribute 0.5% of annual wage bills above £3 million to help fund apprentice schemes.

The government has targeted creating an additional three million apprentices by 2020.

The nationwide fall in numbers was blamed on a lack of flexibility on what levy funds can be spent on. Figures are not available for apprentice numbers in travel.

“We are moving in the right direction and must allow the new system to settle.”

Carole Hodgson, Hays Travel apprentices delivery manager, was not surprised some firms are struggling, but added: “The levy needs time because it’s all about quality now.

“At Hays we have the knowledge and confidence, but even for us it’s been a challenge because we have had to rethink how we do things.”

Vicki Wolfe, Abta education partnerships manager, said: “It’s unsurprising there has been a fall in apprentice numbers as industries and businesses adapt.

“We expect [the levy] to take some time to bed in before the success…can be fully measured.”